Over 1,000 Tennessee residents have passed away from an illness related to prolonged exposure to asbestos. A majority of those deaths resulted from the development of mesothelioma, which is a form of cancer that forms in the lining of the lungs, stomach, or thoracic cavity.

Large deposits of the toxin can be found across the western United States. While TN doesn’t contain as much as other states, the Smoky Mountains in Eastern Tennessee contains a significant amount.

Many asbestos-related illnesses in the state originate from the use of it throughout multiple industries, like auto, energy, and paper. Hundreds of thousands of citizens who worked in or around these industries have already experienced job-related asbestos exposure and risk developing mesothelioma.

Numerous industries throughout Tennessee are responsible for exposure to asbestos and its related illnesses. 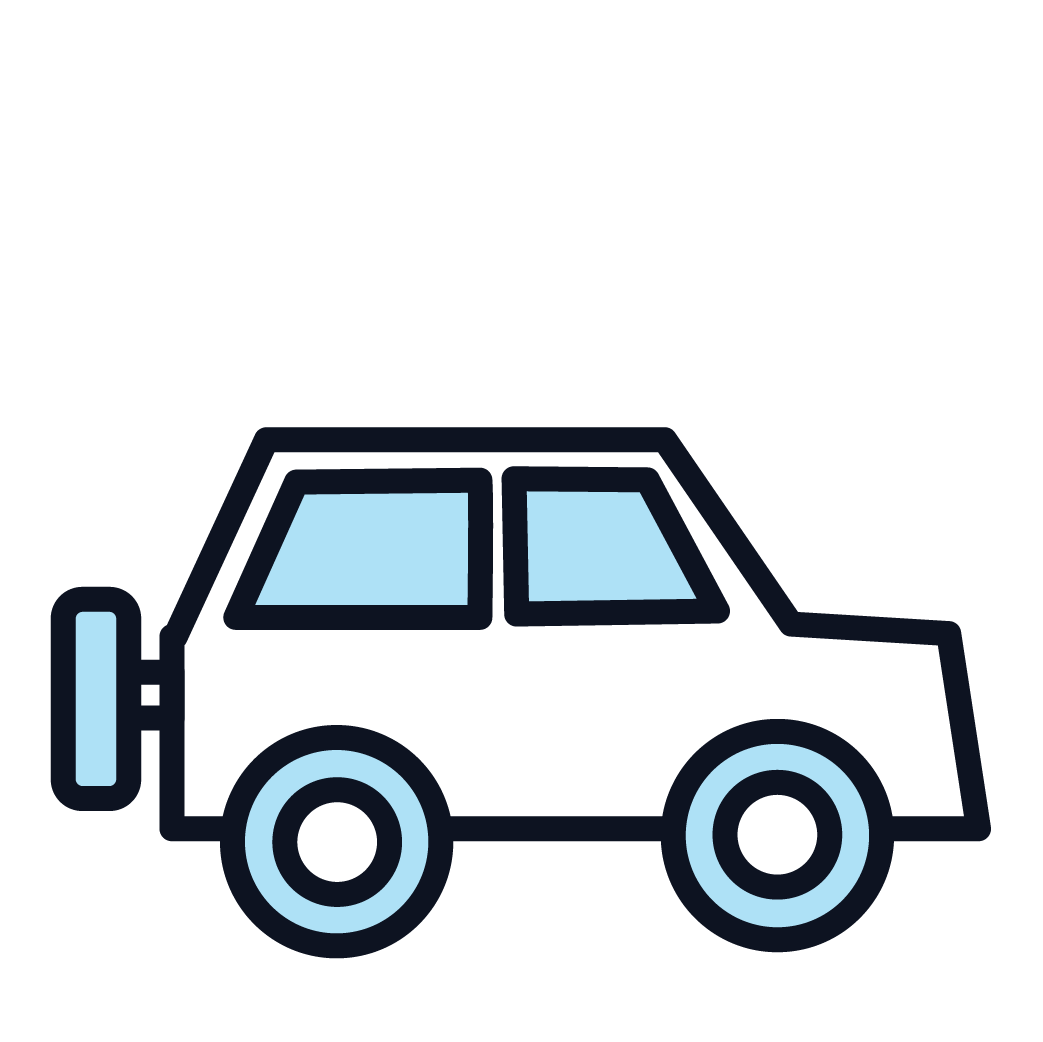 Each year, Tennessee employees build over one million cars, light trucks, and SUVs. Several automotive companies like General Motors and Nissan maintain plants in the state. These plants are a common place for asbestos because of its heat resistance and strength. Certain car parts, like brakes and wheels, commonly contained the toxic mineral during a large part of the mid-1900s. Today, the carcinogen may still be found in insulation and boiler rooms inside automotive factories.

The Manhattan Project, a classified U.S. government nuclear project in the 1930s and 1940s, was located in Oak Ridge. While in operation, the boomtown contained many buildings filled with asbestos. While radioactive exposure was the primary concern among military and civilian personnel, many of them were exposed to dangerous amounts of the toxin from building insulation and other materials. 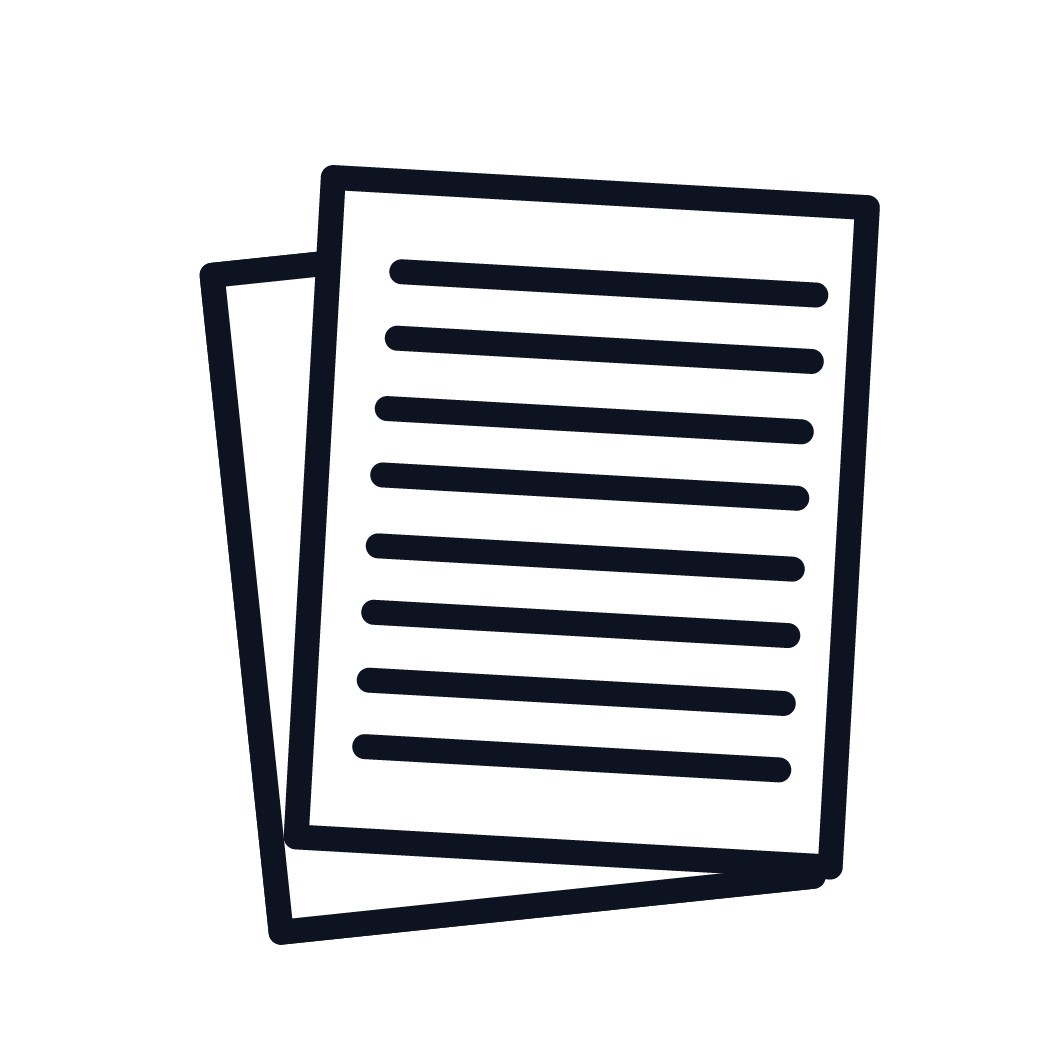 The paper and pulp industry commonly used asbestos because of its inexpensiveness and availability. To combat the spread of fires, paper mills began using the strong mineral throughout the construction of paper mills as insulation, flooring, walls, and roofing. Tennessee paper mills exposed lumberjacks, mill workers, and pulpers during the production of paper.

Evergreen Packaging Company in Memphis, formerly the International Paper Company, exposed many workers throughout the majority of the 1900s. The company that once produced a majority of the county’s newsprint put workers at risk of developing mesothelioma. Other Tennessee paper companies known for their exposure include Bowater Paper Mill, Mead Paper Mill, Calhoun Paper Mill, and Tennessee River Pulp & Paper.

The City of Chattanooga is located in southeastern Tennessee, along the Tennessee River in the foothills of the Appalachian Mountains. In April 2011, an EF5 tornado plowed through seven different states, including Tennessee. The storm killed over 300 people and obliterated entire communities. The wreckage exposed thousands of people to airborne asbestos fibers from destroyed buildings and homes. Many residents of the state risk developing mesothelioma as a result of the natural disaster.

The City of Nashville is the capital city of Tennessee and has a population of nearly 700,000 people. In May 2010, central Tennessee experienced a large flood that devastated Nashville and other nearby towns. Located in the center of the state, Nashville became littered with contaminated debris following the flood. Damaged homes and buildings exposed airborne asbestos fibers to hundreds of thousands of people, putting them at risk for developing mesothelioma or asbestosis.

In March of 2020, a pair of tornadoes ripped through Middle Tennessee, killing 25 residents. The area of damage spanned at least 50 miles, according to the National Weather Service. The EF-3 and EF-4 tornadoes leveled nearly 50 structures in Nashville, including older homes, schools, and businesses. Affected counties and cities at risk for exposure to airborne fibers include:

If you are a resident of TN, you may have been exposed to asbestos. If you believe you were exposed, talk to your doctor. To learn more about the toxin or mesothelioma, get access to our free mesothelioma guide in seconds.