While they were once commonplace, class action lawsuits for mesothelioma cases have been replaced by personal injury and wrongful death suits. The vast number of class action claims against asbestos companies led many of them to declare bankruptcy. Asbestos trust funds were established from these bankrupt companies.

The United States bases its civil law on common law, in which legal precedents are established by the courts, following the example of traditional British courts. Originally, common law prevented the same party from being prosecuted for the same offense multiple times. However, ancient English law allowed large groups of people to file a single complaint in court, which persisted throughout English and Colonial American history.

In 1842, the Supreme Court recognized suits where numerous parties could be represented before the court, known as Equity Rule 48. Equity Rule 48 was rewritten into Equity Rule 38 in 1912, allowing absent parties to be included in judgments under the law.

In 1938 Congress enacted the Federal Rules of Civil Procedure, which officially established class action under Equity Rule 23. For the next several decades, the class action mechanism was revised into its current form, allowing a small number of plaintiffs to represent an entire class through a single lawsuit. In 1966, a revision of Rule 23 allowed class members to opt-out of class action lawsuits.

Under Rule 23, there are several requirements for members of a class to be represented in a class action lawsuit:

According to the Encyclopedia of White-Collar & Corporate Crime, the U.S. government estimates that at least 11.5 million American workers had been exposed to asbestos by the 1980s. The substantial amount of exposure to asbestos lead employees to file suits over asbestos-related damage, such as the development of deadly cancers like mesothelioma. Well, the individual who receives a class action award is required to report it as additional income.

The first class action case that involved asbestos occurred in 1961 in Orange, Texas. Claude J. Tomplait was an asbestos insulator for nearly 20 years when he started feeling severe shortness of breath and thickening of his fingertip tissue, also known as “finger clubbing.” Tomplait’s symptoms were associated with exposure to asbestos, and he was diagnosed with pulmonary dust disease.

Tomplait’s symptoms prevented his ability to work, so he filed a worker’s compensation claim, which later lead to the country’s first class action lawsuit. Tomplait received a $75,000 settlement. Settlements in asbestos cases have been traced back to the early 1900s. However, the Tomplait case was the first case to be classified as a class action.

New research stemming from Tomplait’s case lead to more asbestos-related litigation. In the mid-1960s, the American Law Institution published a new definition of tort law. This new definition called for manufacturers and sellers of harmful products like asbestos to be liable for the damage caused to employees who came into contact with the mineral fiber.

After the reform, it was easier to bring lawsuits against companies who produced asbestos and other harmful products, causing an influx of asbestos-related cases. Individual cases against asbestos exposure began to overwhelm the court calendars in the United States judicial system, resulting in an increase in class action lawsuits. By 1982, hundreds of new asbestos cases were being filed each month.


Mesothelioma makes many people too sick to work. Call us for help finding other compensation options.
833-997-1947

In 1973, changes to American Product Liability Law launched after mesothelioma sufferer Clarence Borel took legal action against asbestos companies who were found liable because of their failure to warn employees about the possible dangers of asbestos. These changes widened the field for court cases to be won.

Another class action lawsuit was filed in 1978 when two shipyard workers had developed asbestosis, an asbestos-related lung disease. The lawsuit was filed on behalf of 5,000 other workers against Owens Corning Fiberglass, a Toledo, Ohio-based company and 14 other asbestos producers. The suit claimed that Owens Corning and the other 14 companies knew that asbestos was hazardous to its employees for decades, but did not do anything to protect its employees.

In the 1980s, it was common for workers’ compensation policies to prevent workers from filing claims against their employers, so litigants started to sue asbestos manufacturers, suppliers, and processors. By 1983, asbestos-related lawsuits were filed in 48 states, while 70 percent were filed in California, Massachusetts, New Jersey, Pennsylvania, and Texas.

A nationwide class action lawsuit was filed in 1986 and involved school-related asbestos exposure. The lawsuit was directed at companies responsible for asbestos insulation in schools. This lead to the removal of the damaging fiber. 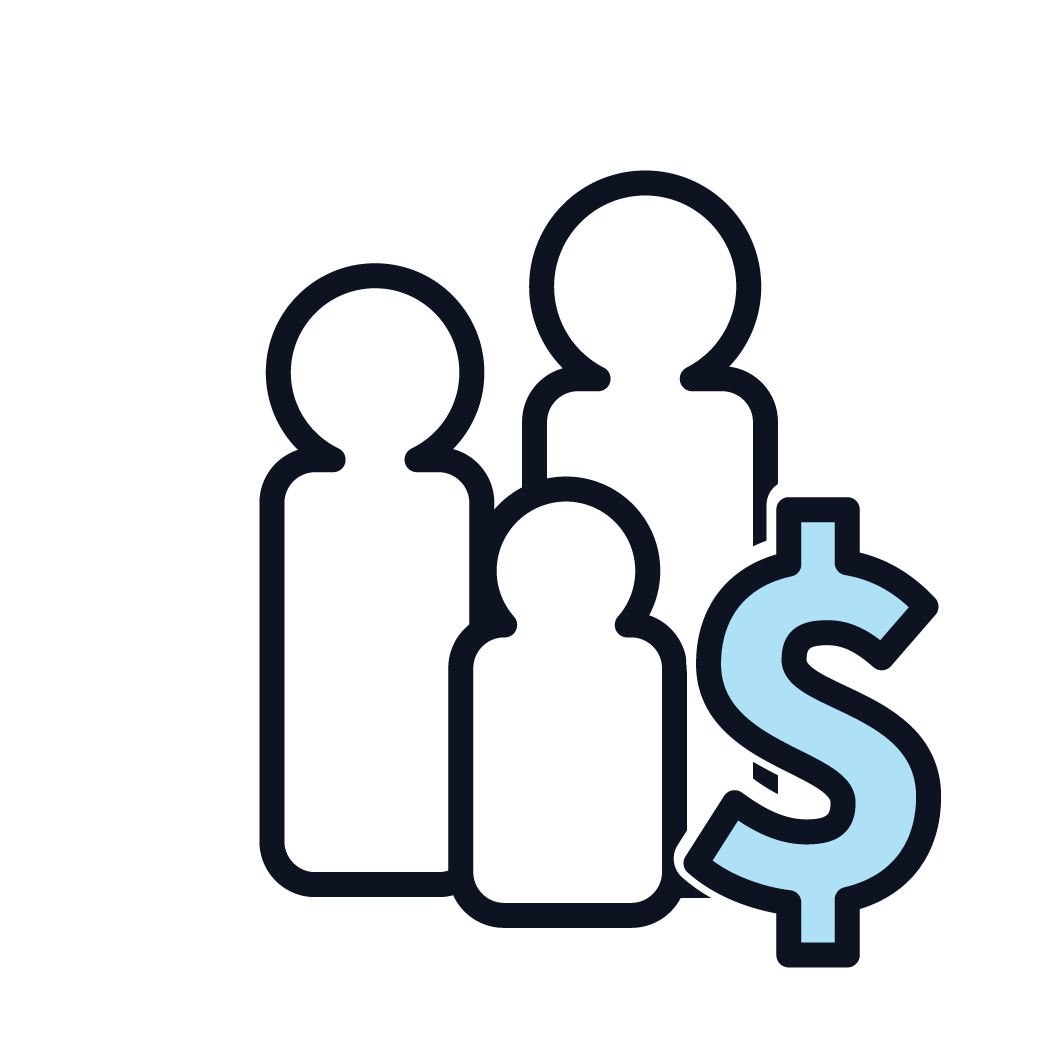 Companies who were liable for asbestos-related damages began to file bankruptcy after thousands of cases were filed and millions of dollars were awarded. To counter financial losses stemming for class action lawsuits, companies like Owens Corning filed a Racketeer Influenced and Corrupt Organizations (RICO) suit against testing laboratories. The suits claimed that three specific laboratories in Mississippi, Louisiana, and Alabama manipulated medical tests, giving false indications of asbestos injury. To deal with millions of dollars in lawsuit damages, it was common for asbestos-producing companies to file a RICO suit.

By 2000, Owens Corning has resolved over 243,000 asbestos claims and another 27,000 pending. The company filed suit in 1997 against tobacco companies, claiming that asbestos workers who smoked had a much higher rate of asbestos injury than those who did not. The claim asked that the tobacco companies be required to pay part of the settlements to asbestos-exposed employees. The claim was dismissed in 2001 by a Mississippi Circuit court. This lead to Owens Corning to file Chapter 11 bankruptcy.

By 2001, there were over 1/2 million asbestos-related cases filed. That number has increased over the last several years. It is estimated that class action lawsuit settlements could reach hundreds of millions of dollars.

What Are My Options?

While victims of asbestos exposure may no longer file under a class action lawsuit, there are still options available. Most file a personal injury claim or wrongful death suit through an asbestos trust fund. Do you have more questions? Like, are class action settlements taxable? Or, can I deduct attorney fees from a settlement? We’re here to help. Reach out through our free case evaluation form to learn what options best fit your individual case.