How Do People Develop Mesothelioma?

Mesothelioma is a rare form of cancer that is most commonly caused by exposure to asbestos, a naturally occurring mineral. There are no other known causes of mesothelioma, so developing it is entirely dependent on one’s exposure to the friable (easily crumbled) mineral.

For people who may develop mesothelioma, there are two things to consider: risk factors and causes. Causes are anything that can directly lead to developing the disease. Risk factors cannot cause a disease, but they can raise the chances of developing it. For example, smoking cannot cause mesothelioma, but it can be a risk factor for asbestosis. In this same line of reasoning, there are no occupations, locations, or external factors aside from exposure to the carcinogen (cancer-causing substance) or erionite that are known to cause mesothelioma, but they can be risk factors and increase an individual’s chance of developing and making it more severe.

Due to the United States’ heavy reliance on asbestos as a construction material, it has been embedded into the infrastructure of many cities. Although new uses of the mineral were banned in 1976, there was no law or regulation that required asbestos to be removed from existing structures, ships, vehicles, aircraft, or other items. This left people who work in jobs that involve the maintenance or demolition of any structures built before the 1980s at a greater risk of exposure. First responders who enter buildings that have been damaged due to fires or other disasters may also encounter asbestos.

Occupations with a heightened risk of asbestos exposure include:

While all of these jobs hold the potential for exposure to asbestos, some of these carry a greater risk than others. Today, most occupational exposure happens when people are repairing, renovating, or performing maintenance on a building that was constructed using the mineral or when people try to remove asbestos without taking the necessary safety precautions.

Overwhelmed by your mesothelioma diagnosis or treatment? Download our free guide to learn more about the disease.
Download Guide

Aside from occupation, the most significant risk factor for asbestos exposure is someone’s location. This can be their home, place of work, or even the area of the country in which they live. In certain regions of the United States, houses built as recently as 2004 may still contain asbestos. That means that the rate of mesothelioma could continue to grow for decades to come. This is to say nothing of the towns where the mineral was mined for nearly a century. For instance, even though mining operations have ceased, the people of Libby, Montana, are still dealing with the fallout of asbestos mining nearly 20 years after the mine was closed.

Though they’re few, there are cases of people developing mesothelioma who did not work with the material directly. This is called secondary or indirect exposure. Given how rare the diagnosis is, this is a very small group of people, but it should still be kept in mind when anyone shows the symptoms of mesothelioma.

A person’s occupation and location are the biggest factors in determining their chances of coming into contact with asbestos. However, other risk factors could make them more inclined to develop mesothelioma or accelerate the onset of symptoms. Though other well-known carcinogens, like cigarettes, may not directly cause mesothelioma, it is possible for other factors to worsen an individual’s prognosis.

Mesothelioma rarely occurs in people under the age of 45, and almost two-thirds of patients diagnosed with the illness are 65 or older. While this is partly due to the long latency period that comes with exposure to asbestos, the American Cancer Society reports that the risk of developing mesothelioma may also increase with age. This is possibly due to how exposure harms humans. As the asbestos fibers settle in the mesothelium, they cause friction in the tissue and create scars. These scars can eventually cause mutations of healthy cells and turn them cancerous. As someone ages, their body isn’t able to fight back against injuries and diseases as well, so these scars may form and develop faster than they would in a younger person.

Although there are many more women in the workforce today than when asbestos use was at its peak, men are still more susceptible to mesothelioma than women. This is due to the fact that most of the occupations with the greatest risk of exposure tend to be dominated by men. There aren’t any studies regarding how women’s and men’s bodies fight against mesothelioma, so it may simply come down to male- versus female-dominated industries. 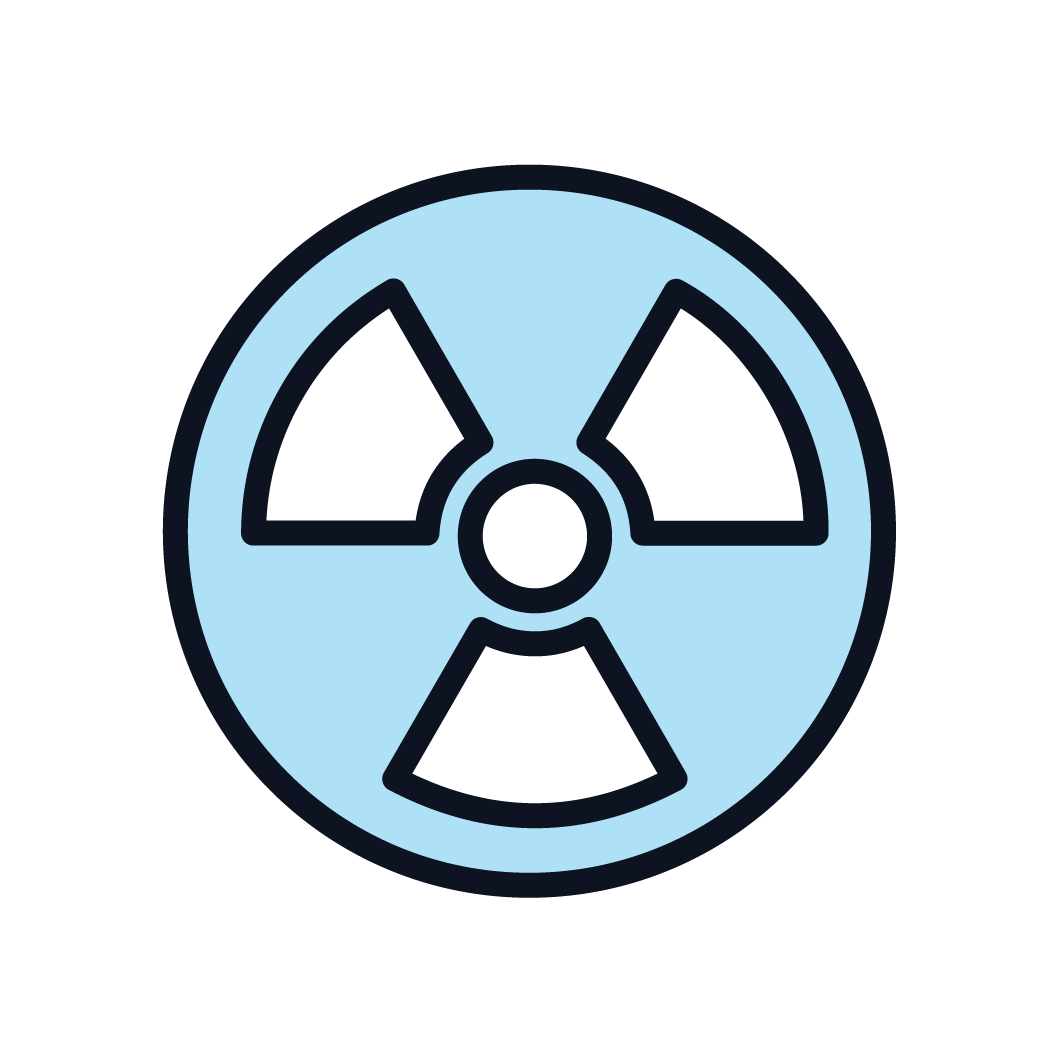 Though radiation is used to treat mesothelioma, there are also cases where it can accelerate its development. It isn’t common, but there have been a few reports of people who received radiation for lung cancer and were later diagnosed with mesothelioma. Experts think this may be due to the radiation enhancing the growth of cancerous cells that have already begun to appear in the mesothelium. Radiation, however, can be a useful treatment when used properly. 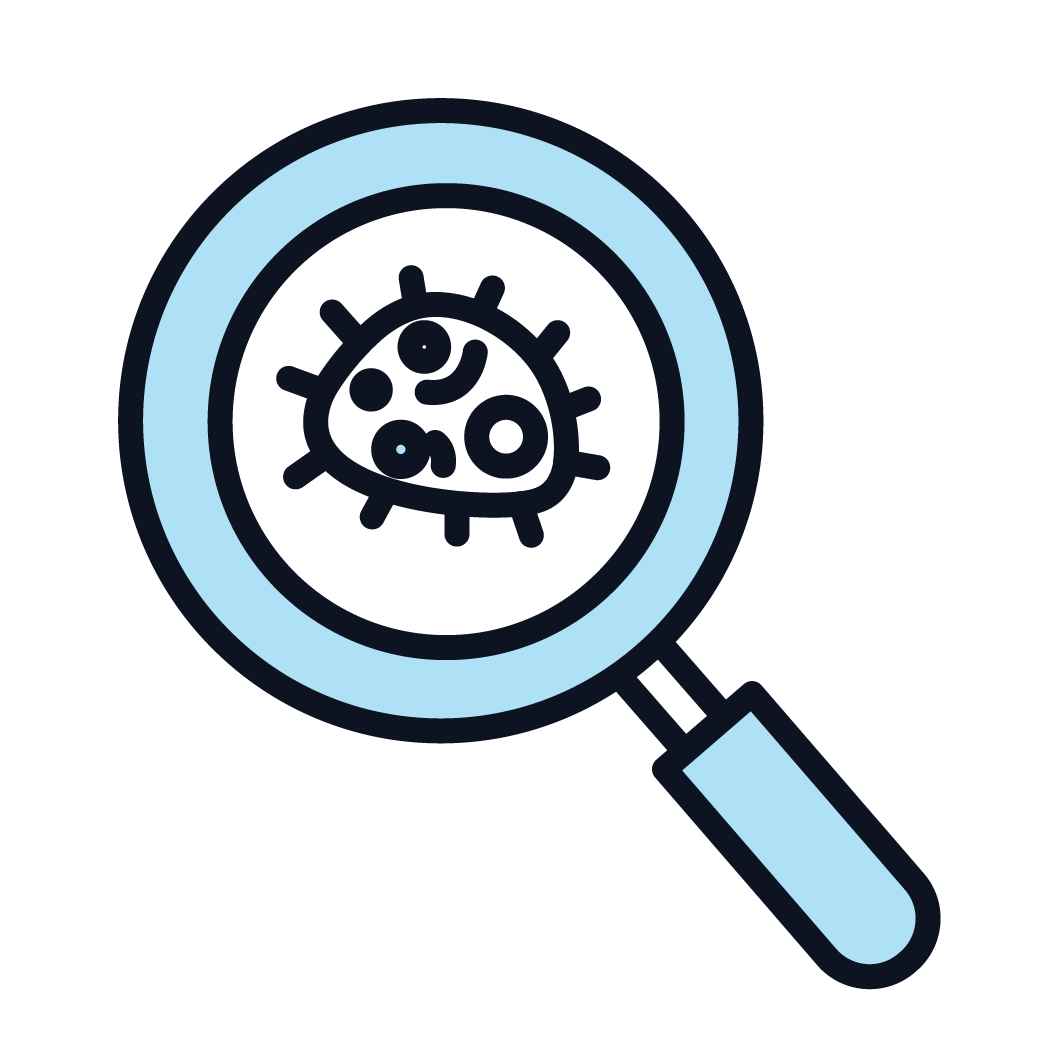 There is little formal research on the subject, but it is believed that specific mutations may allow mesothelioma to develop faster. Researchers have identified the SV40 virus as a potential risk factor, but more research needs to be done on this topic before anything conclusive can be said. There are also a few studies in progress looking into pre-existing mutations that may make it easier for certain cancers to take hold. One such gene is the BAP1.

Serving in the Military

Many of the bases, ships, and other equipment still used by the military today were built before the 1980s, when construction with asbestos dropped off. Because of this, living in, working in, and even maintaining these structures can increase someone’s chance of coming into contact with and inhaling or ingesting asbestos fibers. With only 3,330 people diagnosed a year with mesothelioma, one-third of them are veterans of the U.S. military. The positive side is that veterans have options for VA benefits and compensation that civilians may not. If you are a veteran who has been diagnosed with this cancer or is showing the symptoms of another asbestos-related disease, make sure to review your case and look into what can be done for you.

While none of these risk factors may seem to change anything, they could actually help determine what legal compensation someone could qualify for. If you develop mesothelioma due to asbestos exposure, there are legal options that can help you cover the costs of treatment and recover lost wages. Reach out today for a free no hassle case evaluation to learn more about your legal and financial options.