Mesothelioma and the Air Force

Every year, veterans make up 30 percent of mesothelioma diagnoses in the United States. However, not all branches are affected equally. Veterans who served in branches that relied heavily on asbestos-containing products, and worked and lived in close quarters, had a greater chance of exposure. These branches include the Navy, Coast Guard, and the Air Force.

Veterans who served in the Air Force before the 1980s are more likely to have flown in or worked on planes that were built with asbestos. If this is the case, talk with a specialist about your chances of developing mesothelioma.

The inhalation of asbestos fibers over time will cause mesothelioma. When airborne, these microscopic fibers can easily travel into a person’s esophagus and lungs. After inhalation, these barbed fibers become lodged into the mesothelium, the protective layer that lubricates organs in the chest and abdomen. Once these fibers are embedded in the tissue, they can’t be removed. Over time, the accumulation of asbestos in the mesothelium will create friction against the organs. Scars will form out of this friction, primarily on the pleura surrounding the lungs, and cause inflammation, leading to the development of cancerous tumors. Depending on where these tumors form in the body determines whether it’s pleural, peritoneal, or pericardial mesothelioma.

Asbestos Use in the Air Force

After the Air Force broke off from the Army in 1947, the need for a durable, heat-resistant material grew. Asbestos, which had already been implemented by the entire United States military, was the perfect solution. It was used in thousands of consumer and construction products, (like boilers, concrete, and steel panels), and in military vehicles, (like ships and automobiles). Now, with the growing need for more planes, asbestos seemed to be a miraculous mineral.

Where Were Air Force Veterans Exposed to Asbestos?

Anyone enlisted in the Air Force, or any military branch for that matter, could have potentially been exposed on bases or in military housing built before 1980. While procedures have been put in place to help remove asbestos, there’s been no legal requirement to do so. Any person serving or civilian living and working in these structures could be exposed to asbestos. This risk factor increases when those buildings are going undergoing renovations and asbestos can become airborne.

A greater threat, however, was that asbestos was used in combat planes built before 1980. Being prized for its durability, heat-resistance, and low cost, it made perfect sense to include asbestos in every aircraft that was being manufactured for combat. Many politicians and historians today still deem it a necessity for the time. Still, this didn’t reduce the danger. Airmen who flew during World War II and the Vietnam War were potentially exposed to high amounts of airborne asbestos as their planes were shot at and caught fire.

If you served in the Air Force before 1980, it’s possible that you could develop mesothelioma. It’s naturally long latency period, anywhere from 10 to 60 years, means that people exposed to asbestos may not show symptoms for decades. 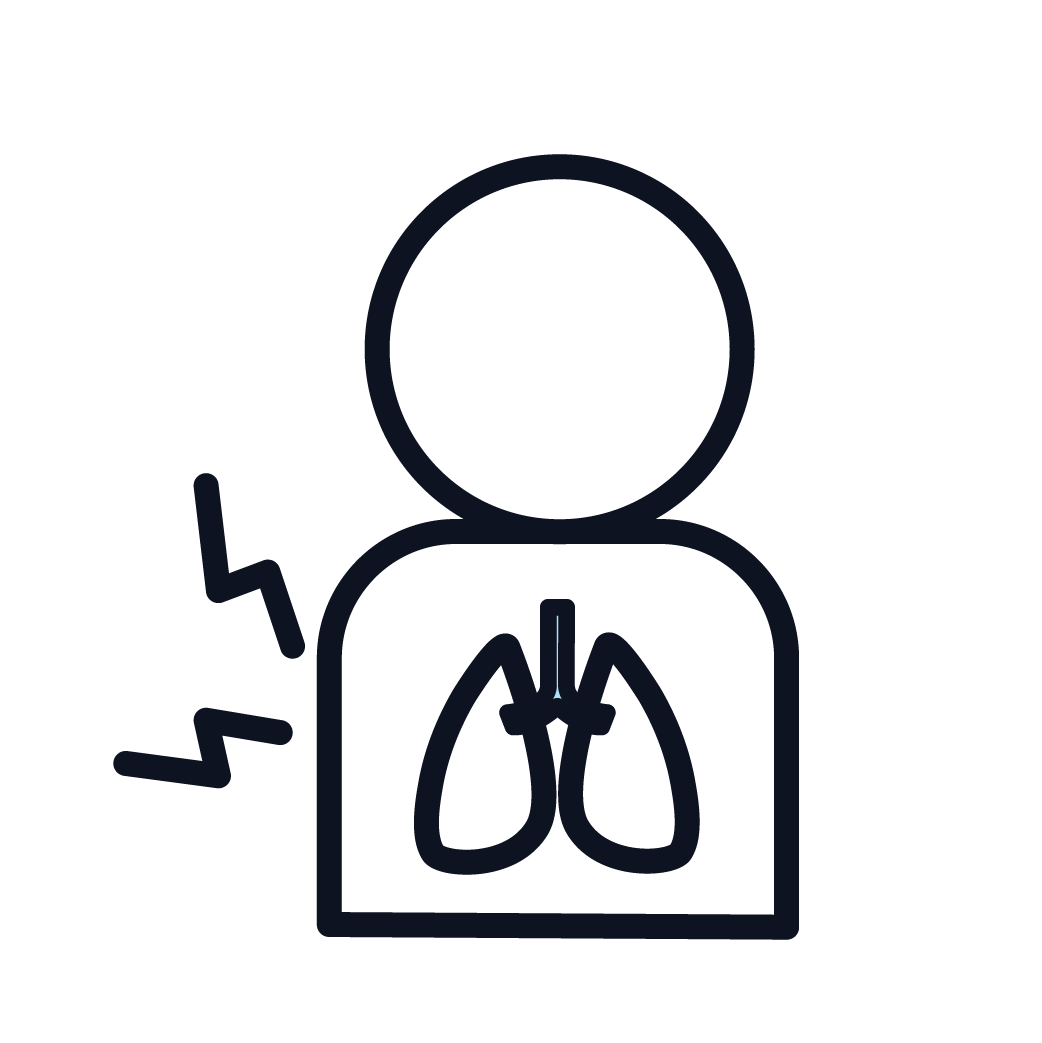 Mesothelioma shares symptoms with other, more common diseases, such as the flu. This can often make it difficult to diagnose without the use of scans or biopsies. If you experience any of the below symptoms, and served in the military during or before the 1980s, talk with a VA approved doctor about your time of service.

Approximately one third of mesothelioma patients are veterans. Fill out a case evaluation so we can help pinpoint the cause of illness.
Evaluate My Case

Veterans diagnosed with mesothelioma can be eligible for benefits through the Department of Veterans Affairs (VA). A veteran may apply using official records of their time of service and the sign off of a VA-approved physician. Seek out a mesothelioma specialist if you suspect that your symptoms and time in service are tied to mesothelioma. A general physician may misdiagnose or not recognize the symptoms for what they are. 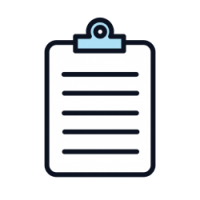 To file for veteran’s benefits, one must be able to prove through documentation that their mesothelioma, or other asbestos-related diseases, is a result of their military service. Veterans must have proof of:

A veteran can file for compensation after gathering all necessary documentation, and use that money for medical bills or loss of income. There are some cases, however, where benefits may be denied. In those situations, it’s possible to take legal action against the companies that used asbestos in production. 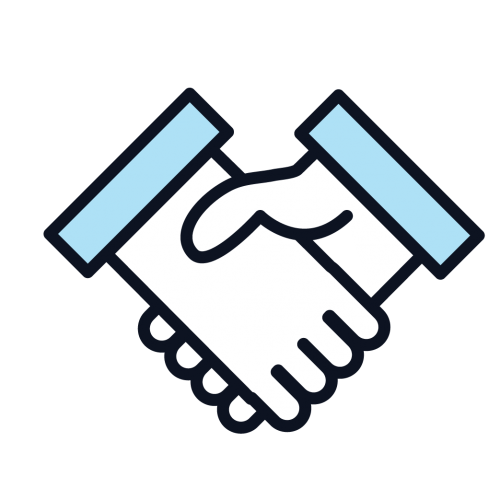 Veterans who are denied their benefits may still be eligible outside or additional compensation. This involves filing a claim against companies that produced asbestos-containing products or materials. At one point in time, more than 3,000 consumer products on the market contained asbestos. Many of those products were used in the construction of bases and housing across the world. If you or a loved one have developed mesothelioma, and VA benefits are not enough or not applicable, then complete our free case evaluation form and a specialist will reach out to you.