Asbestos, a naturally occurring mineral and known carcinogen, can be found in soil and bedrock deposits across nearly every state in the U.S. Nevertheless, asbestos cannot be found naturally in America’s fiftieth state, Hawaii. Thus, asbestos exposure in the Aloha State generally stems from occupational and residential sources. Notably, in Hawaii, the Department of Defense and the military are responsible for the importation and employment of commercial-grade asbestos. As a fire-resistant building material, asbestos was used in the construction of sailor and soldier barracks, medical complexes, and so many other areas that the Office of the Chief of Naval Operations once said, in 1979, that “there are so many common uses of asbestos that it is nearly impossible to build a Navy ship free of the mineral.”

Due to the amount of asbestos used to construct Hawaii’s infrastructure, the state’s Department of Health maintains an Asbestos Activities Fee Schedule with fees ranging from 100 dollars to 525 dollars for the amounts of regulated asbestos-containing material (RACM) to be disturbed. In addition to a fee for the demolition of asbestos that could release hazardous, friable (i.e. brittle, easily crushed) fibers into the air, certification fees for workers, contractors, project designers, inspectors, and managers range from 60 dollars to 375 dollars. All acquired fees go to the State of Hawaii Asbestos and Lead Special Fund.

Currently, Hawaii ranks 45th in the country for mesothelioma deaths between 1979 and 2001 with a total of 137 to 193 deaths directly linked to asbestos exposure. However, between 1999 and 2017, asbestos-related deaths increased to 747 for the state. Honolulu County has the highest number of deaths each year (an average of 28), followed by Hawaii County (7), and Maui County (2). Though not the lowest, Hawaii’s asbestos-related death rate of 4.0 people per 100,000 is below the national average (4.9) and states like Washington (7.3). However, Hawaii’s rate is still above states like California (3.8) with a higher population.

In the state of Hawaii, the individuals with the highest risk of being exposed to asbestos are typically those serving in the U.S. military. For instance, one study in 1994 found that workers at the Pearl Harbor Naval Shipyard were 10 times more likely to develop mesothelioma. Too, working in Hawaii’s medical field was linked to a higher risk of mesothelioma. Among the general population, removal of popcorn ceilings (made with asbestos to resist heat) remains the primary cause for exposure concern.

Unlike states such as Montana (with large deposits of naturally-occurring asbestos), studies of mesothelioma diagnoses in Hawaii show that occupational exposure to asbestos is the main risk. Unfortunately, a wide variety of careers may be at risk of exposure due to building materials and work equipment implemented prior to the passage of the Hawaii Administrative Rule, Title 11, chapters 501 to 504, pertaining to asbestos abatement. Occupation in fields such as general construction, shipyards, first responders, administrative services, medical services, and even hotel workers could be in hazardous areas.

In recent years, state infrastructure has received intense scrutiny for safety issues involving asbestos. In 2017, Honolulu’s downtown Princess Victoria Kamamalu Building reopened after a 27-million-dollar asbestos abatement renovation and nearly 15 years of vacancy due, in part, to the hazardous material. Additionally, the Honolulu Fire Department was fined 7,000 dollars for penalties for violating asbestos safety standards in 2017. Reportedly, some companies failed to adhere to protocol following the fire in the Marco Polo highrise in Moiliili. Exposure to friable asbestos from burning and crumbling buildings remains a major health concern for firefighters and other first responders.

Today, the Pearl Harbor Naval Complex commands more than 6,300 acres on the Island of Oahu in Honolulu County. While about 36,620 military personnel are stationed at the complex today, even larger numbers of people were brought to the base during World War II. Following the attack on Pearl Harbor, industrial enterprise exploded in the area, requiring the construction of new ships, aircraft, and buildings. Per documents from the Office of the Navy, the use of asbestos was pervasive – used for everything from insulation in tons of pipes aboard ships to the flooring and tiles in the barracks. The majority of over 3,000 people put at risk of asbestos exposure in Hawaii during WWII were typically men between the ages of 20 and 29.

Military workers who may have been exposed to dangerous levels of asbestos while stationed at Pearl Harbor include:

In 1983, the Navy listed 30 sites potentially hazardous to public health at Pearl Harbor, including:

In addition to Naval infrastructure, the demolition of building 301 on Army National Guard base Fort Ruger in Honolulu, revealed asbestos throughout. The hazardous mineral was found in flooring, windows, sink insulation, vault coverings, and ceiling tiles. Also, the Army’s Schofield Barracks on Wahiawa and Naval Computer and Telecommunications Area on Pearl Harbor have been categorized under “Hazardous Waste Sites, Threats, and Contaminants” by the Environmental Protection Agency’s Superfund Program. 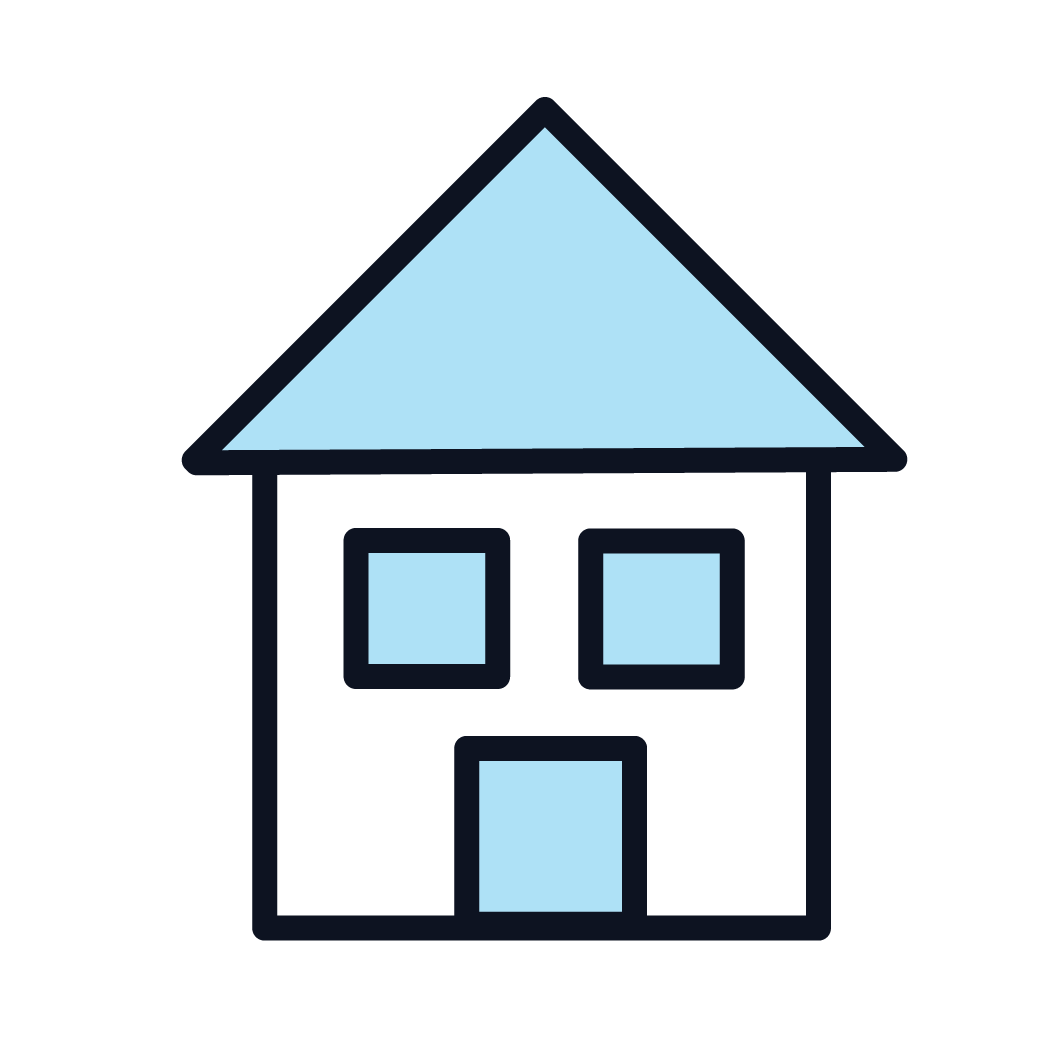 For decades in America, houses and apartment buildings were constructed with “popcorn ceilings” (i.e. spray-on textured paint that often contained asbestos) in attempts to fireproof residences. In many homes built before 1978, popcorn ceilings containing asbestos were common. To ensure its safe removal, homeowners and home renovators need to hire a certified asbestos abatement company and file a notice with the state. In Hawaii, only state-certified workers and supervisors are allowed to demolish areas containing asbestos.

Check out the State of Hawaii Registered Asbestos Consultants and Contractors list for a certified asbestos removal professional in your area.

For those in need of mesothelioma treatment and therapy, finding viable options can be difficult. As listed by the National Cancer Institute, the University of Hawaii Cancer Center is the only federally recognized cancer treatment center in the state. In 2019, the National Institutes of Health awarded the university 2.6 million dollars to research a gene related to mesothelioma.

Mesothelioma makes many patients too sick to work. Call us for help finding other compensation options.

Legal Options for Hawaiians With Mesothelioma

For most people, mesothelioma can take up to 30 or 40 years to develop. As such, people who experienced dangerous exposure to asbestos decades ago are now coming forward with symptoms. If you believe you or a Hawaiian you love could be at risk, talk to a doctor as soon as possible. Once you receive a mesothelioma or asbestos-related diagnosis, legal resources are available to defray medical costs.