Asbestos is a carcinogen (cancer-causing substance) that was once used heavily in many different construction capacities due to its resistance to chemical corrosion, fire, and electricity. It was only recently that researchers discovered that prolonged exposure to the mineral can lead to the development of mesothelioma, cancer that develops in the lining of the lungs (pleural), the heart (pericardium), or abdomen (peritoneum), or other asbestos-related diseases. Each state has its own level of asbestos exposure based on geographical and industrial variables. Vermont tends to be lower on the list of asbestos contamination, with a ranking of 47 in the U.S. for states with asbestos-related deaths.

Asbestos is a group of six minerals that occurs naturally in rock and soil deposits deep underground. It’s discovered primarily in mines or areas where significant amounts of rock and soil are being disturbed, such as construction sites. Besides in the environment, asbestos is commonly found in many industrial capacities from before it was a known cancer-causing substance. Some places asbestos can be found include:

Asbestos is mostly harmful when there’s construction, demolition, renovation, or otherwise disturbance of the asbestos fibers. Once the fibers are airborne, they can be expelled into the air and inhaled or ingested by those nearby.

Those who work in industrial and environmental occupations where they would frequently come into contact with asbestos are the most at risk for primary exposure. Their significant others and children are usually second at risk, as asbestos fibers can be transferred (known as secondary exposure) through skin, hair, and clothing.

Despite being low on the list for asbestos, Vermont has seen a good amount of the mineral for hundreds of years. As early as 1823, it was discovered on Belvidere Mountain in the Eden/Lowell area of northern Vermont. The former Vermont Asbestos Group owned the mine and was one of the largest producers of white asbestos in the world. Mining began in 1902 and continued until 1993 when the mine was shut down. Vermont Asbestos Group employed 320 people in the mine before it was discovered to be toxic to human health.

Even as late as 2018, approximately 30 million tons of asbestos tailings remained in the former mine. 1,555 acres of toxins exist at the site from the chrysotile asbestos that naturally occurs at Belvidere Mountain. In August 2017, a plan to remove the contaminants and ship them to a processing plant in Groveton, New Hampshire began.

Clinton High School was filled with asbestos and has been open since 1921. Since the mineral’s fibers haven’t been disturbed, there isn’t immediate risk. The community has decided to rebuild the school, moving forward with a multi-million dollar renovation. Generally, buildings built before the 1970s have some asbestos risk, but there are regulations put in place for these situations.

Since people started getting asbestos-related illnesses, various organizations put laws and regulations in place to ban asbestos and protect workers and residents living nearby from unknown and negligent exposure. These laws primarily hold the building owners and managers responsible for evaluating the structures for asbestos and having it efficiently removed. 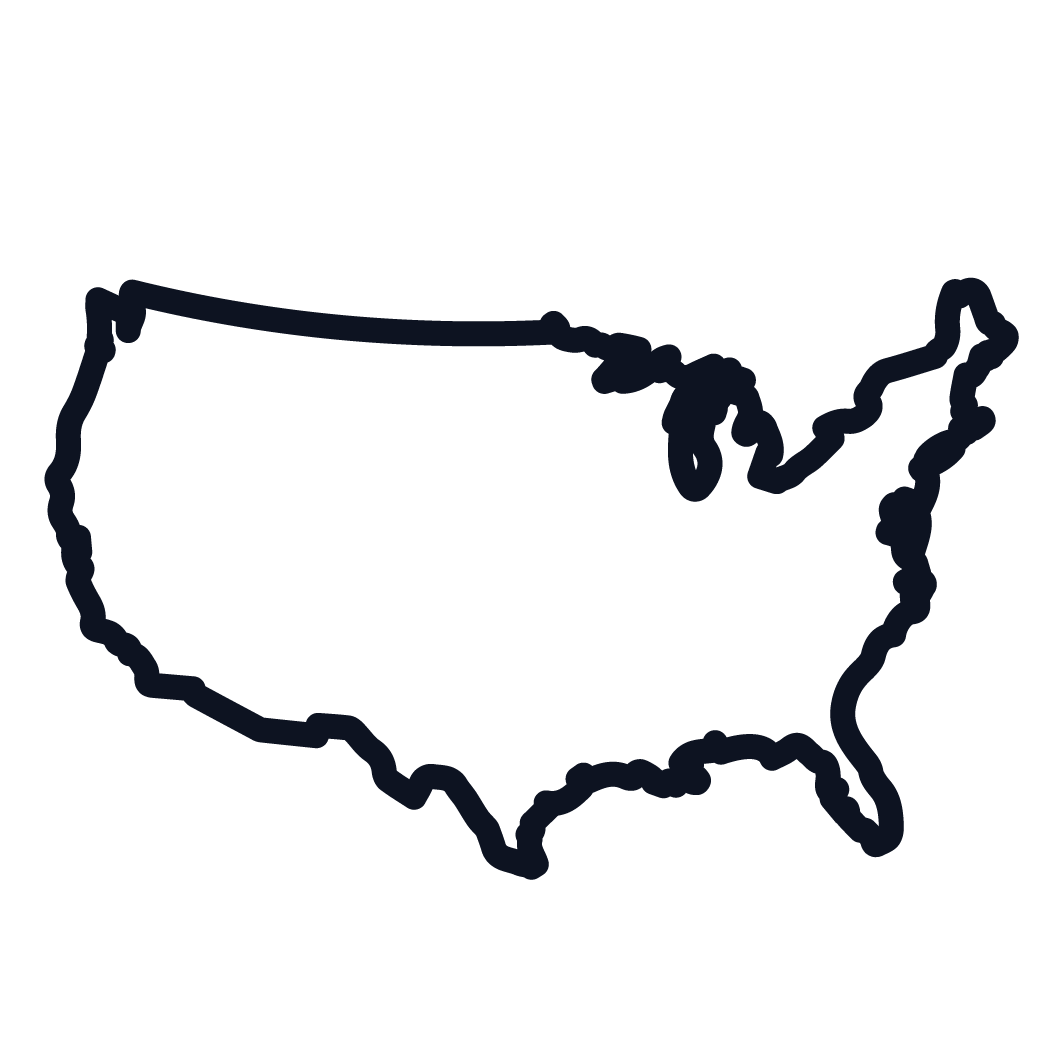 The Environmental Protection Agency (EPA) has put multiple air toxin regulations for asbestos that aim to reduce the release of asbestos fibers during all activities where asbestos is handled. The most recent national set of rules passed is called the National Emission Standards for Hazardous Air Pollutants (NESHAP). The major theme of this set of laws enforces practices for asbestos to be followed during all demolition, construction, and renovation projects. These practices involve ways to handle asbestos during the projects, time limits to report any such plan, and the required paperwork to go with it. 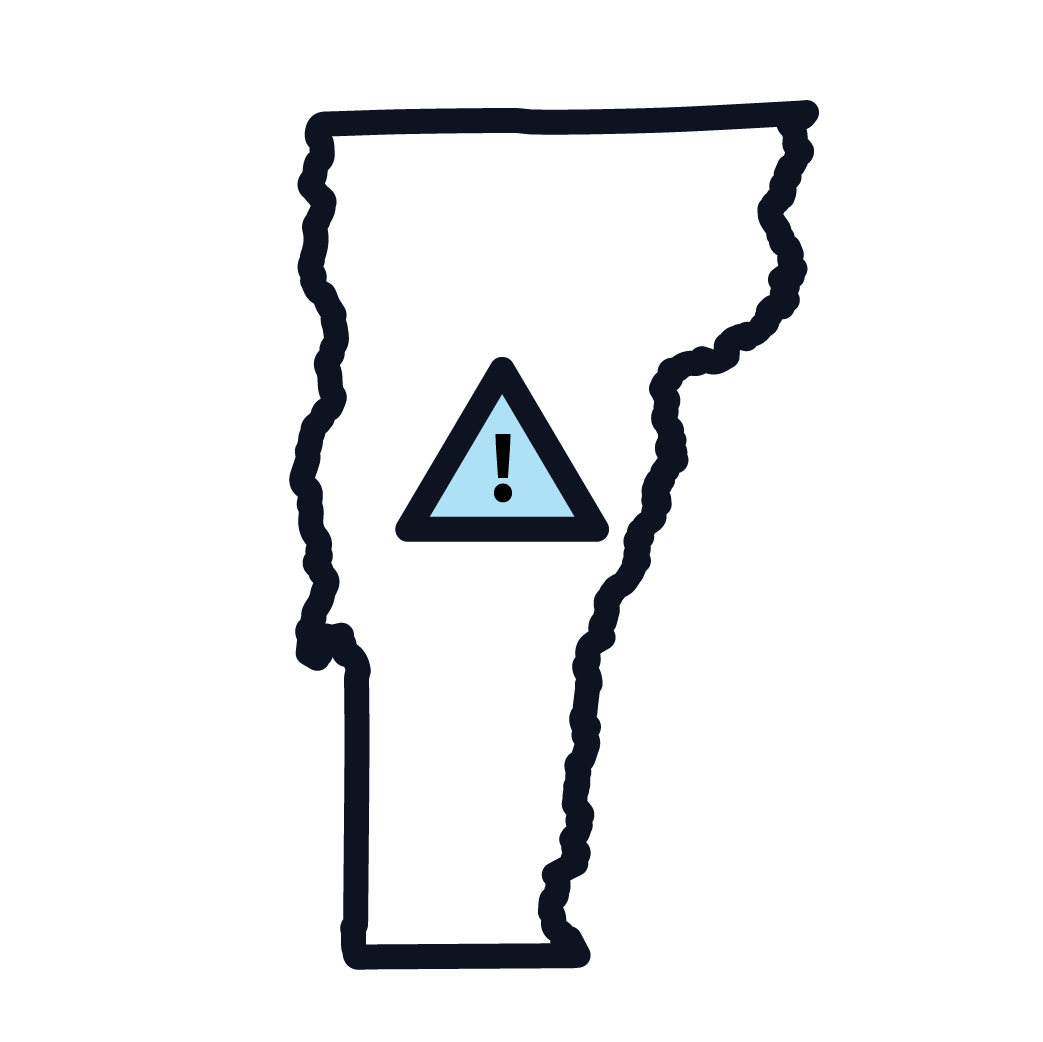 Each state has its own set of rules put in place for the handling of asbestos. Some specifics include:

If you or a loved one have been exposed to asbestos and develop an asbestos-related condition, you could be entitled to compensation. Since there are laws and regulations put in place, those who own asbestos structures can be held accountable. Speak with an experienced mesothelioma attorney about your potential case.

Finding a cancer treatment center nearby can be helpful for mesothelioma patients who want second opinions or for patients who want more specialized care. The disease is rare, and having experienced medical professionals available to help answer questions and map out your treatment plan and other pertinent details can take a lot of pressure off. If you receive a positive diagnosis for an asbestos-related condition from a doctor, you can contact the following cancer treatment centers near Vermont:

If you feel you’ve been exposed to asbestos, you should give your doctor a call. Early detection can enhance treatment options if any asbestos-related illness is diagnosed.