Today, many mesothelioma patients receive external beam radiation therapy (EBRT) – the most common form of radiation treatment – prior to or after surgery or chemotherapy. In other cases, patients may be given EBRT as a part of palliative care to relieve symptoms of mesothelioma. Essentially, the treatment kills cancerous cells with high-energy beams of particles (similar to x-rays). Common types of EBRT include three-dimensional conformal radiation therapy (3D-CRT) and intensity-modulated radiation therapy (IMRT).

Unlike other cancers, mesotheliomas tend to grow in groups of tumors in close proximity to healthy tissues and organs. Additionally, many of the areas requiring treatment are sensitive to radiation – meaning cells in those areas are likely to die more quickly under lower levels of radiation. For example, the typical dose of radiation required to kill a tumor is about 60 Grays (Gy). However, the “normal tissue tolerance” for areas affected by mesothelioma is generally much lower (i.e., lung tolerance goes up to 20 Gy and heart tolerance is 40 Gy).

Subsequently, researchers have developed multiple techniques to administer external beam radiation therapy more safely and effective across the body. EBRT is a focused, local treatment applied to one part of the body at a time. Depending on the type of mesothelioma and its location, three types of energy particles may be used for radiation treatment, including: 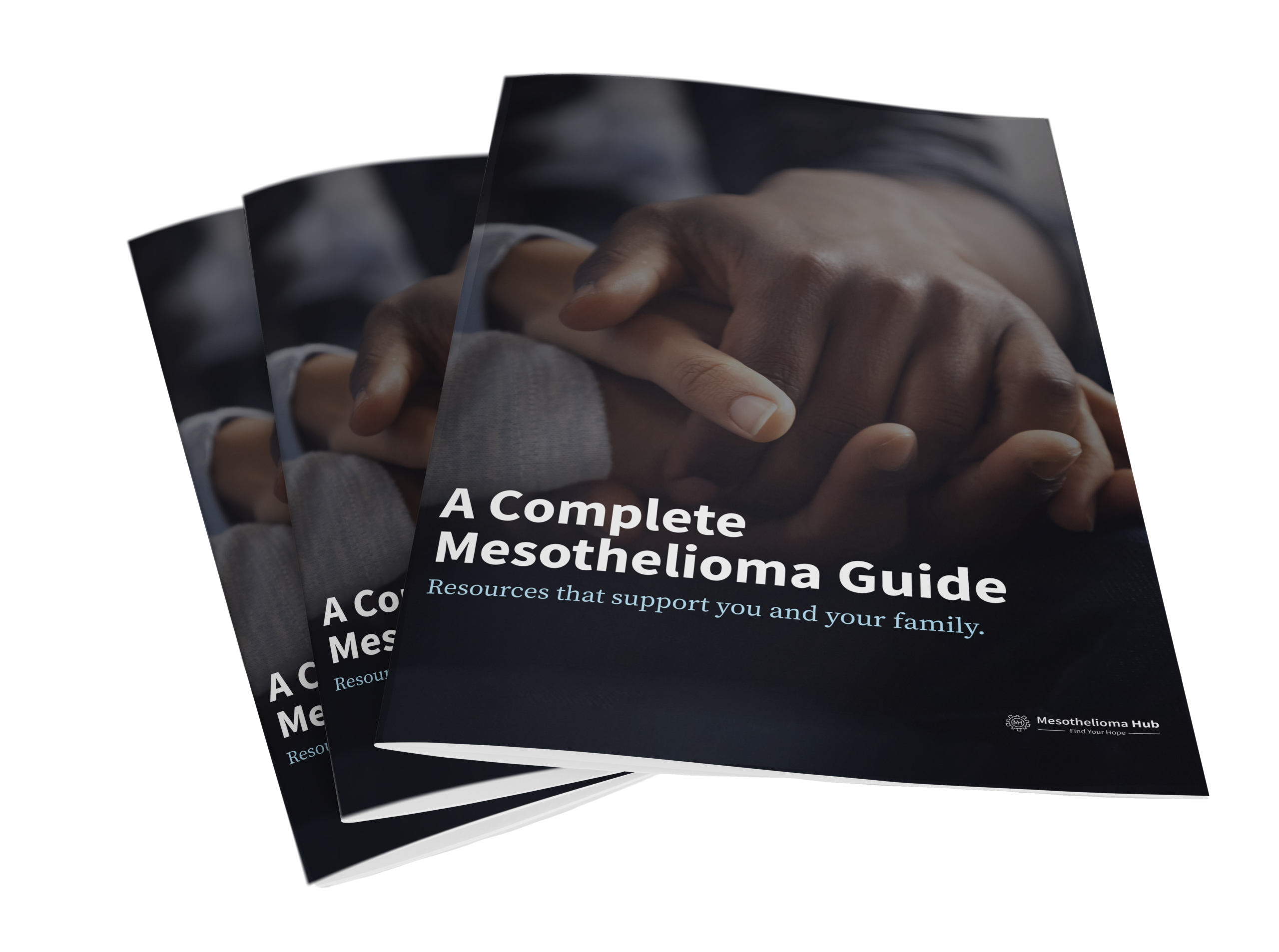 The treatment process for EBRT is similar to going in for an x-ray. Patients may meet with a radiation oncologist (a doctor who uses radiation to treat cancer), radiation therapist, medical physicist, and/or dosimetrist who prescribe and arrange the dose and type of radiation. The amount each patient receives depends on the size and location of the tumors, the type of cancer, the goal of treatment (i.e., curative or palliative), overall health, and other planned therapies (such as immunotherapy).

How long a patient attends EBRT is likewise dependent on the patient’s medical history and the reason for their radiation. Typically, sessions last between 15 and 30 minutes and happen in an outpatient setting. Most mesothelioma patients receiving EBRT go to their hospital or doctor’s office daily between Monday and Friday, then rest and recover over the weekend. Often, neoadjuvant radiation (i.e., radiation given before the main treatment) is administered daily for one week. To relieve painful symptoms caused by tumors, radiation treatment may last a few weeks. Yet, it is not uncommon for some cancer patients to receive up to nine weeks of radiation therapy.

Upon arriving for EBRT, the patient will sit in a reclining chair or lay on a table in a specific position; they may be partially covered with a lead blanket. These details are typically covered in a patient’s treatment simulation or sim (a plan of radiation dose and body position during treatment) to reduce irradiating healthy cells surrounding the cancer. A radiation therapist or nurse may move you into position or use a cast form to hold you in place.

Machines used in EBRT vary in size and appearance but won’t touch you during the session. Too, you will not feel anything from the EBRT but may hear noises (such as clicks or whirring) made by the machine.

Side Effects of External Beam Radiation

The side effects of EBRT are largely dependent on the type and location of treatment. However, as a general rule of thumb, the larger the dose of radiation, the more likely the patient is to experience side effects. As such, doses are often reduced and spread out over a few days or weeks. Most symptoms clear up following the end of therapy. Possible side effects of EBRT include:

Who Is Eligible for EBRT?

Though mesothelioma tumors are often difficult to treat with radiation, EBRT offers several alternatives with more focused applications to protect healthy cells. For some patients with early-stage cancers, EBRT may be an effective treatment option. For others, it is best used prior to the main cancer-killing methods to shrink or kill cells other methods can’t reach.

Due to the rarity of mesothelioma, some types of EBRT (especially when used in combination with other treatments, such as extrapleural pneumonectomy, EPP) may only be offered in large health care centers or in clinical trials.

Mesothelioma is a life-altering diagnosis. Request your free Mesothelioma Guide and take all the information we have to offer, where ever you go. 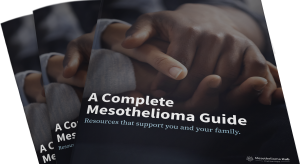