The risk of exposure to asbestos varies by state and county. Different states have specific regulations on how the mineral may be used, and therefore have different levels of risk. New Mexico has several job sites where asbestos was used in construction, as well as several environmental sites where there are asbestos deposits.

There are certain areas in New Mexico where asbestos is more likely to be found than others. Higher-risk places include natural deposits, a processing site in Albuquerque, and other job sites around the state. Areas include:

Asbestos minerals have been found in limestone and a variety of other mineral deposits around New Mexico. However, unless disturbed, it’s unlikely people would inhale or ingest asbestos fibers. Those who are at high risk include miners, construction workers, and demolition crews. Asbestos can also be found in small amounts around various geologic terranes in the southern part of the state, but the level is low and less of a health risk. 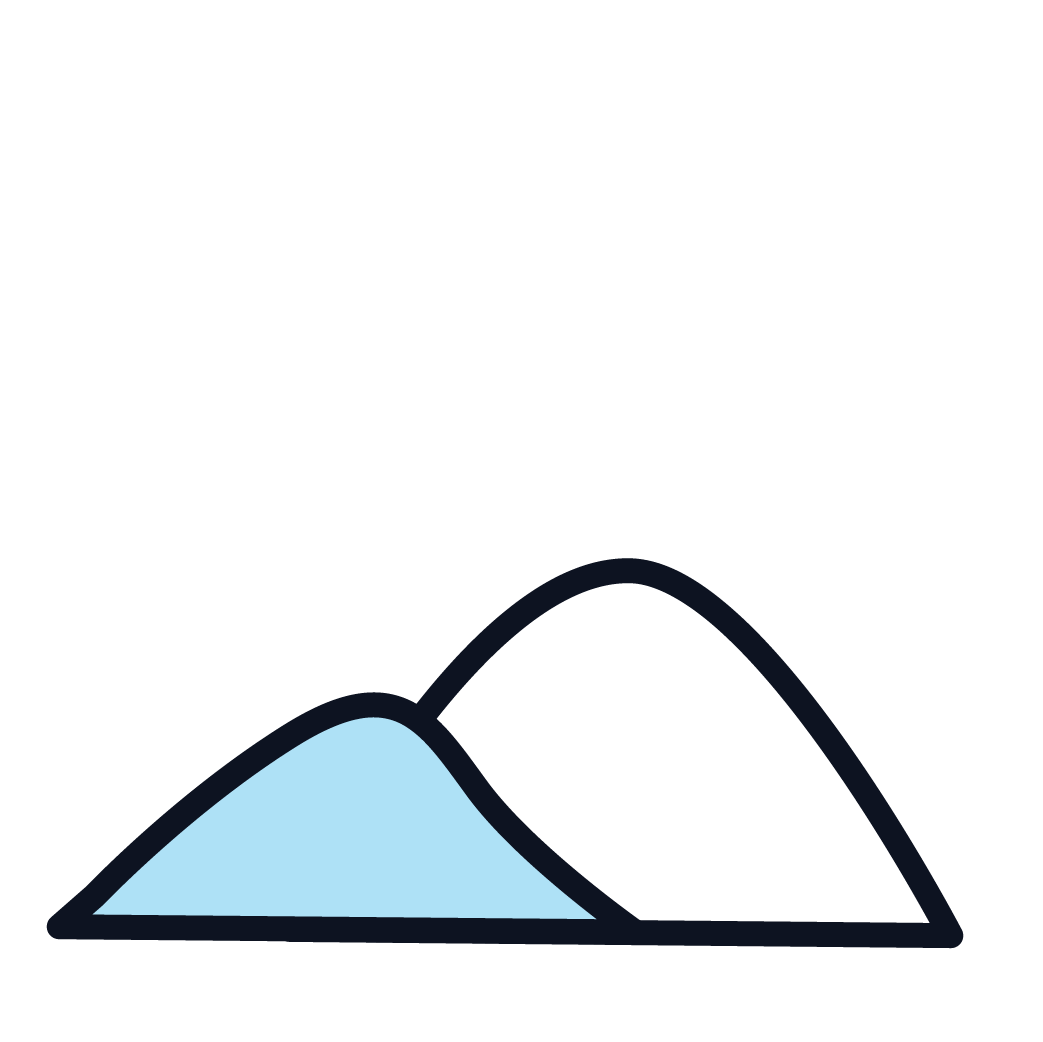 A Site in Alburquerque, New Mexico

Vermiculite is another mineral that develops in underground geologic formations all over the world. One of the largest deposits is located in Libby, Montana, where both vermiculite and asbestos minerals can be found together. Too, amphibole is a type of asbestos that was found in a vermiculite mine in Montana.

It was later discovered that the vermiculite ore processed from the mine held up to 26 percent amphibole minerals before it was concentrated and milled in Libby, then shipped across the country. Shipments contained concentrations of asbestos ranging from 0.3 percent to 7 percent between 1920 to 1990. In 1990, the mine was closed, but not before it had supplied vermiculite to several hundred sites in the United States.

The Environmental Protection Agency (EPA) conducted extensive research and created a database from shipping invoices at a facility in New Mexico. The agency determined that 231 tons of vermiculite ore from the Libby mine was shipped to a chemical conglomerate known as W.R. Grace in New Mexico between September 1983 and May 1988. These shipments were contaminated with asbestos, exposing workers and nearby residents to the toxic minerals.

After this discovery, W.R. Grace told the EPA it would source vermiculite from a new facility in South Carolina. After close observation of this new facility, the EPA determined it was clean and that no further action would be needed.

The U.S. military used the carcinogen as insulation, specifically in ships and shipyards, aircraft, military vehicles, and military bases. As a result, veterans have a higher risk of asbestos exposure, especially those who served in the Navy and spent most of their time in shipyards.

There isn’t a Marine or Navy base in the state, but there are currently three Air Force bases:

Besides the military, asbestos has been used in many other job sites. Some areas include mining sites, oil refineries, power plants, and railroads. Job sites in New Mexico that have confirmed the use of asbestos at some point include:

It’s possible to avoid asbestos exposure if you take certain precautions. Having an awareness of where asbestos is located can make it much easier to avoid. A few states have banned the mineral outright, making it less common to find, but it’s still important to be vigilant.

The easiest way to prevent asbestos exposure is to avoid the mineral when it is broken up or crumbled. If a crew is demolishing, building, or renovating a building that contains asbestos, there’s a higher chance the fibers could be airborne, exposing people in the area.

The average mesothelioma settlement ranges from $100,000 to $3 million.

Let us take a look and evaluate how much your case is worth. You have legal rights and may be eligible for compensation.
Evaluate My Case

The Environmental Protection Agency (EPA) has taken several steps to ban asbestos. In 1989, there was a partial ban on the manufacturing, importation, processing, and distribution of some products that contained the mineral. New uses for the carcinogen were also banned, preventing its presence in the marketplace.

Most recently, the “Final Rule”, passed in April 2019, closed a loophole declaring asbestos products no longer on the market be banned from returning to commerce without a further evaluation from the EPA. Currently, the EPA is also evaluating ongoing uses of asbestos and analyzing future risks involved. If the risk of a product or application is too significant, then the agency will address it.

The Air Quality Bureau (AQB) in New Mexico aims to protect New Mexico’s residents by addressing issues regarding air quality, including asbestos. One goal is to protect the environment and the public by eliminating the release of asbestos fibers into the air. The agency’s regulations focus on contractors, facility managers, and owners, requiring they abide by strict regulations or be liable if they don’t.

New Mexico adopted the National Emissions Standards for Hazardous Air Pollutants (NESHAP) to give contractors and facility owners a way to minimize asbestos risk. One way is by requiring notices for renovation and demolition projects only when they are up to standard.

If you reside in New Mexico and have any questions or concerns, contact the AQB bureau’s Asbestos Hotline at 1-800-224-7009, or send an email to [email protected]

Prolonged exposure to asbestos can lead to cancer and other illnesses that develop over time. Generally, older adults and seniors are the primary group affected since there’s usually a significant latency period. Asbestos-related conditions include:

If you believe you’ve been exposed to asbestos, it’s recommended that you see a doctor to receive an evaluation and discuss potential treatment.

There are several cancer treatment centers around New Mexico for patients who have symptoms or concerns about asbestos exposure or related illnesses. Treatment centers include:

These treatment centers are either in New Mexico or bordering states, making them relatively close.

If you or a loved one were exposed to asbestos on the job and have been diagnosed with mesothelioma or other asbestos-related diseases, you could be entitled to legal compensation. You can also contact one of our experienced attorneys for a free case evaluation. No one should go through this alone.