Over 3,000 New Jersey residents have died from asbestos-related illnesses like mesothelioma, asbestosis, and lung cancer. Both are serious illnesses that require extensive medical treatment (such as chemotherapy and surgery) stemming from asbestos exposure. According to the Centers for Disease Control and Prevention (CDC), the annual mesothelioma death rate in New Jersey exceeds 11.0 people per million residents.

Asbestos is a carcinogenic mineral found in underground deposits in New Jersey and throughout the world. Inhaled or Ingested fibers can become lodged in the lining of the lungs, heart, or abdomen causing irritation and the formation of malignant mesothelioma cells.

While it is uncommon to develop mesothelioma, each contact with the toxic material increases the risk of cancer. New Jersey residents could have come into contact with asbestos in multiple ways.

Asbestos Use Across New Jersey Industries

Several industries throughout New Jersey and along the East Coast used the substance in a variety of capacities.

Chemical plants like DuPont Chemical take up large laboratories and production facilities throughout the state. Many chemical products contain asbestos because of its strong resistance to chemical reactions. New Jersey chemical plants known to have exposure or contamination issues include:

New Jersey was home to several oil companies that had large amounts of petroleum, eventually attracting oil refineries. Oil refineries throughout the state, like Halliburton, Hess Oil and Chemical, Mobile, Chevron, Esso (Standard Oil), Tesco, and Tosco, were all known to have significant asbestos problems throughout their sites. 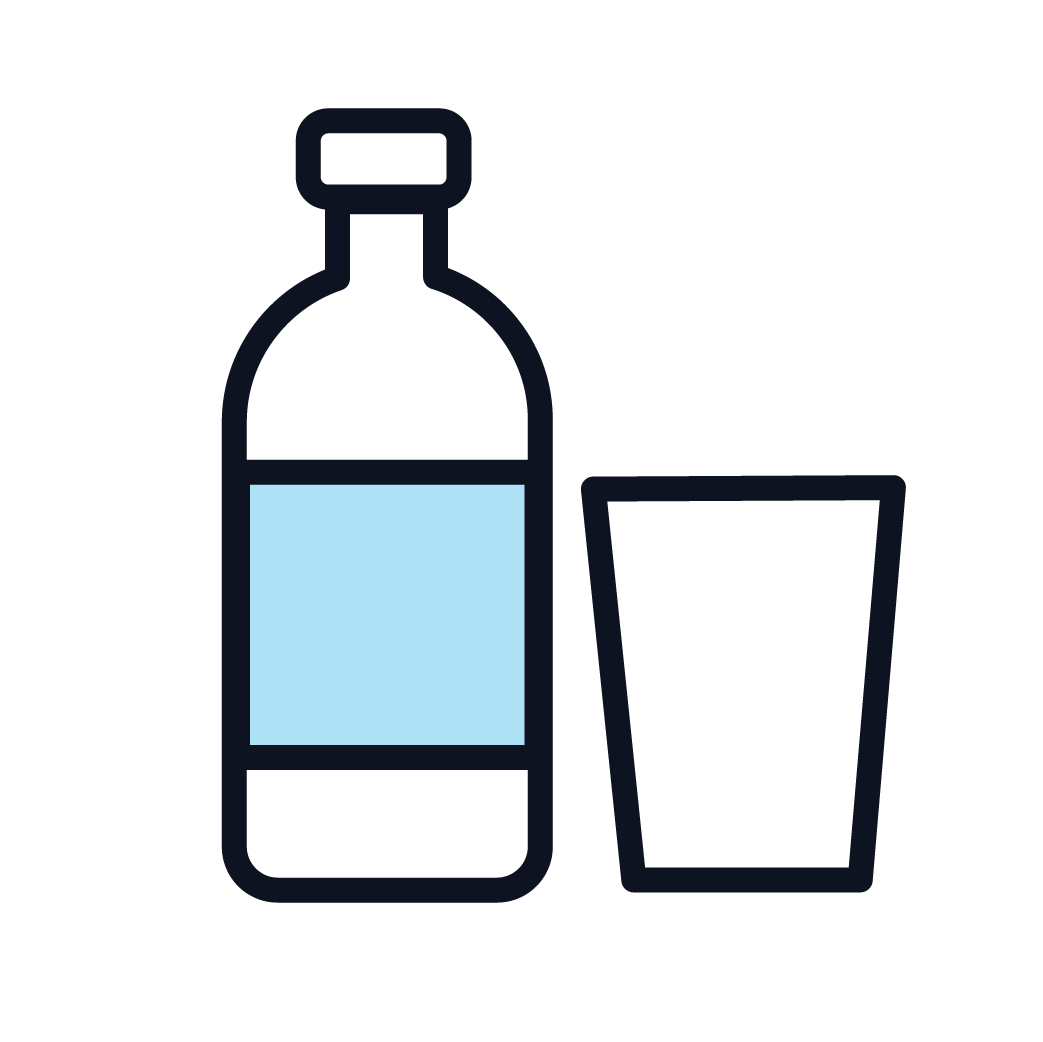 From the 1930s, popular plastic brands like Celanese Plastics, Union Plastics Corporation, Plastics Moulding Company, and Wheaton Plastics Company were made in New Jersey. Each plastic company used asbestos in its early plastic products to reinforce its heat resistance. Both workers and consumers experienced exposure to contaminated plastics.

Power plants and power stations in New Jersey used large amounts of asbestos as an insulator from electricity and heat. New Jersey Power plants known to have related problems include:

The average mesothelioma settlement ranges from $100,000 to $3 million.

Let us take a look and evaluate how much your case is worth. You have legal rights and may be eligible for compensation.
Evaluate My Case

While asbestos exposure spread throughout multiple industries across the state, some of the nation’s largest manufacturers of the mineral operated in New Jersey. As such, hundreds of thousands of manufacturing employees were exposed to the toxin in state workplaces and have had to seek treatment for contamination exposure.

A.O. Polymer operated from the 1960s to 1993, when it produced plastics, resins, and special polymers. The company violated numerous health and safety regulations, including improper disposal of wastewater, contamination of local drinking water, and over a dozen air quality violations. The company removed 61 cubic yards of asbestos-contaminated materials during a cleanup effort in 1981.

After years of negligent asbestos exposure, Johns Manville folded under the pressure of several legal cases. The company filed for Chapter 11 bankruptcy in 1982 and developed a settlement trust for future legal claims.

The National Gypsum Company purchased a form cement plant in Millington, New Jersey in 1954. There, it manufactured asbestos cement, which contained up to 15 percent asbestos. The company created a contamination site where it dumped much of its contaminated waste. The waste site became one of the U.S. Environmental Protection Agency’s (EPA) Superfund sites in 1985. Then, the company filed for bankruptcy under Chapter 11 in 1990.

Beginning in 1948, several oil refineries received vermiculite, a natural mineral often containing asbestos, from W.R. Grace vermiculite mine in Libby, Montana. The company was the world’s leading producer of vermiculite and exported hundreds of thousands of tons of asbestos products all around the country. There are six other W.R. locations in New Jersey cities, including Trenton, Edgewater, Newark, and Camden. Together, the facilities process over 300,000 tons of vermiculite.

New Jersey has miles of coastline, making it an ideal place for shipyards and dry docks.

In 1900, the New York Shipbuilding company opened in Camden, NJ. The shipyard was once the largest shipyard in the world, around World War I. The shipyard shut down in the 1960s after decades of use. During its operation, thousands of employed men and women came into contact with asbestos, which was used throughout the yard’s ships.

Todd Shipyard Corporation was founded in 1916 and formed after a merger of Tietjen and Lang Dry Dock Co. The New Jersey shipyard reached the height of construction during World War II when it built and repaired more than 8,000 ships. In 1965, the shipyard moved operations to Brooklyn, NY. During its operation, employees came into contact with asbestos during the shipbuilding and repairing process.

Beginning in the 1970s, a wave of former workers seeking treatment for contamination-related diseases (like lung cancer and mesothelioma) banded together to pressure the companies responsible for their exposure. As such, the New Jersey judicial system became engulfed in personal injury and wrongful death claims during the asbestos mass tort from the 1970s to the early 1980s. As a result, multiple government agencies began heavily regulating the toxin.

The New Jersey Department of Health is the lead agency for asbestos and environmental health and treatment information in the state. The Environmental and Indoor Health is within the state’s Department of Health and administers the Asbestos Hazard Emergency Response Act (AHERA). Under AHERA, a Quality Assurance/Quality Control program provides site audits, asbestos abatement worker and supervisor training, and asbestos abatement in schools.

If you live in New Jersey, there’s a chance you could have been exposed to asbestos. Speak with your doctor right away about your exposure and potential treatment. If you have been diagnosed with mesothelioma, you qualify for compensation for treatment costs. Complete a free case evaluation to receive legal help.