Asbestos is a group of fibrous minerals mined and manufactured into a variety of industrial components such as insulation, boilers, and pipe coverings. The mineral can also be found in residential applications, like textured paints, paper products, siding, or roofing shingles. In some cases, the mineral can be easily crumbled and sent airborne as dust. Exposure to the dust may lead to inhalation or ingestion of the fibers that become stuck in the lining of the lung, abdominal, or heart cavity. Exposure to the cancer-causing mineral can lead to the development of serious illnesses like mesothelioma, asbestosis, or lung cancer.

The dangers of the toxin have been documented since the early 1900s. Yet, it was not regulated until the 1970s. For decades, thousands of Nevada residents were exposed to the carcinogen in their homes, workplaces, and public buildings.

Have you worked somewhere with high asbestos risk? Call us for a case evaluation to assess your chances for exposure.

The state received large shipments of the carcinogen from Libby, Montana. The supplier, W.R. Grace, was responsible for the exposure of an entire community in Montana and certain cities throughout nearly every state in the country. The company mined large amounts of silver, clay, phosphate, tin, and ore. From the 1920s until 1990, the company shipped several million tons of ore across the United States from its mines in Libby. Unknown to many, shipments of the ore contained asbestos. Las Vegas, Gerlach, Empire, and Overton received over 37,000 tons of contaminated Libby ore from nearly 500 shipments between 1948 and 1993.

Much of Nevada’s economy relied on occupations like construction, manufacturing, or industrial work. These were common places for exposure. Additionally, industrial machinery often used asbestos to insulate equipment. Commonly, friction between moving parts caused fibers to crumble and become breathable.

Construction workers experienced significant exposure throughout casinos, hotels, homes, and other businesses. Workers may have come into contact with the toxin through airborne fibers from rollboard, millboard, certain automotive parts, or fiberboard. Today, demolition and renovation crews working in older structures, especially those built before 1970, face some of the highest risks of hazardous exposure.

In addition to construction, Nevada’s chemical plant industry was also responsible for significant exposure among employees. The toxin was used to prevent chemical reactions and protect workers. Former Nevada chemical plants like Montrose Chemical Corporation were found to contain asbestos in pumps, boilers, cement, pipes, and even workers’ protective clothing.


If you, a family member, or friend was diagnosed with mesothelioma, we have answers available at a moment’s notice.

For most of Nevada’s history, naturally-occurring asbestos deposits went undiscovered. In 2011, however, a study by the University of Nevada–Las Vegas medical geologist Brenda Buck found an asbestos-like mineral, palygorskite, at Nellis Dunes Off-Highway Vehicle Recreation Area, about fifteen minutes outside of Las Vegas. The study led the way to the discovery of significant deposits in southern Nevada.

Subsequently, it was determined that residents in the area were being exposed to the toxin not just through occupation, but also in their everyday environment. Around 20 percent of the surface area of Clark County is likely contaminated with asbestos or similar minerals. Over time, erosion from rain and high heat brings small deposits of the carcinogen to the surface. Recreational activities like horseback riding, running, hiking, bicycling, and off-road-vehicle use in the area put residents and visitors at risk of exposure to the airborne fibers. 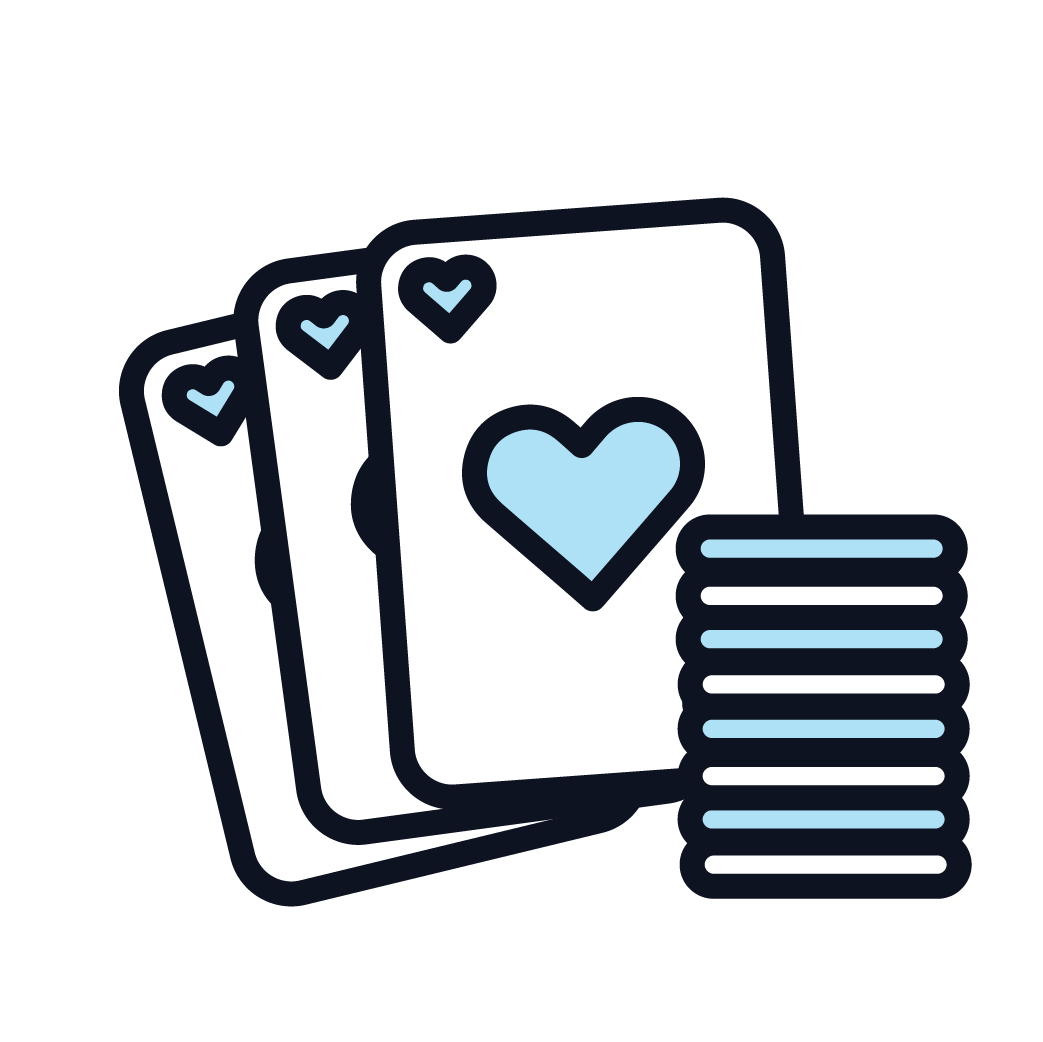 Upscale casino hotels lined with neon lights on the Las Vegas Strip were once commonplace for the toxin. Casinos built before the 1970s, like the Flamingo Hotel and Caesars Palace, exposed thousands of construction workers.

Today, the Strip is mostly asbestos-free and heavily monitored for contamination.

It’s illegal to throw away products that contain asbestos without proper packaging. Some landfills in Utah are permitted to accept the carcinogen. Working at or visiting these landfills can lead to airborne exposure. Utah landfills that accept the toxin include:

In 2008, the owners of the landfill were fined $1 million for violating the EPA Clean Water Act. The owners were required to implement stormwater controls, an armored engineered cover, methane gas collection, groundwater monitoring, and long-term operation and maintenance of the site.

Nevada residents who developed an asbestos-related condition as a result of corporate negligence may be eligible for compensation. According to the state’s statute of limitations, residents have two years to file a personal injury claim after receiving a mesothelioma diagnosis.

If a loved one has passed away from mesothelioma, they may file a wrongful death lawsuit within two years following their death. Learn more about mesothelioma lawsuits with access to our free mesothelioma guide.

It’s time to take action against the companies responsible for exposing workers to asbestos.