Natural deposits of asbestos aren’t as common in Missouri as other states. However, they can be found in the St. Francois Mountains in the Ozark Mountain region. While natural deposits are not typically dangerous, the fibers become airborne when mined. Then, becoming inhaled or ingested through the nose or mouth. Once the fibers enter the body, they become lodged in the linings of the chest, abdominal, or heart cavities and cannot be removed.

During the mineral’s popularity, mining was rarely done in Missouri. Rather, industries across the state utilized asbestos in commercial and construction applications.

Where Is Asbestos in Missouri?

Asbestos exposure and related diseases typically happen in the workplace. Since there is no known safe limit of exposure, residents are also at risk of coming into contact with fibers that travel on clothes and skin of family members. In 1970, researchers linked hazardous exposure to the mineral to mesothelioma – around the time automobile and construction industries heavily relied on the fibrous mineral, too.

Though there wasn’t much mining done in Missouri, industries across the state used asbestos in their products. These industries were and are still economic drivers in Missouri’s economy.

The automotive industry is known to contain the contaminant in its products. Gaskets and brake linings are popular automobile parts that contain asbestos. Workers in Joplin, Missouri and St. Louis, Missouri significantly risked exposure in the mid-to-late 1900s. 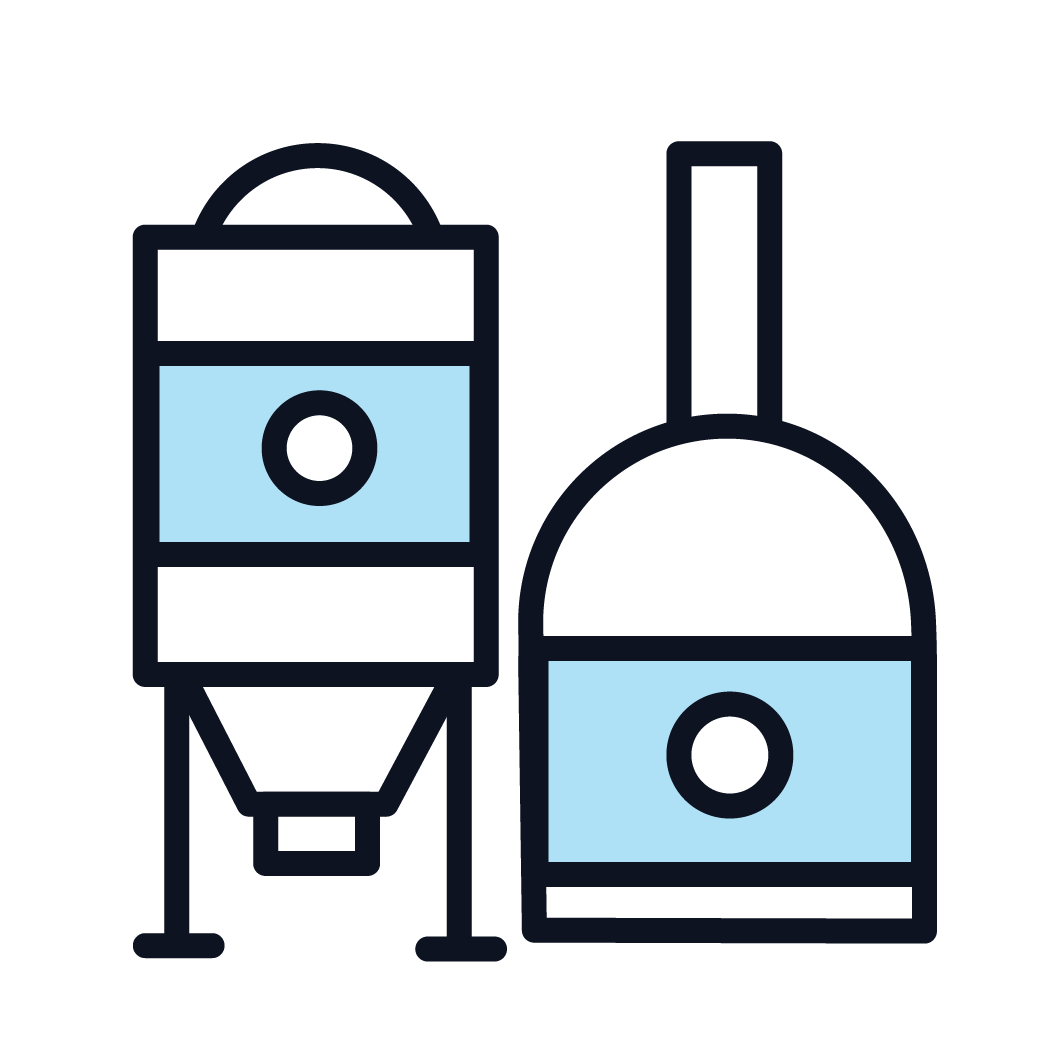 Since the establishment of the Columbia Empire and M.K. Goeze brewing companies, certain aspects of their operations involved the use of asbestos. Commonly, building materials and equipment in their facilities contained it.

Undisturbed natural occurrences of asbestos are typically harmless to humans as long as fibers from the mineral don’t become airborne. However, Missouri mining operations throughout the Mark Twain National Forest in St. Francois County and Iron County put miners and surrounding residents at risk of exposure. While most mines didn’t specifically mine it itself, mining activities potentially disturbed its deposits.

There are two active asbestos sites on the Environmental Protection Agency’s (EPA) Superfund List in Missouri. Both sites contain the toxin’s waste and are considered hazardous to the environment.

The Lake City Army Ammunition Plant in Independence, Missouri, has manufactured and tested ammunition since 1941. In 1989, the EPA declared the site hazardous due to soil and groundwater located throughout the 4,000 acres of land that contained the substance. Siding, construction debris, metals, and other toxic asbestos-containing materials occupied the area. Cleanup efforts cleared the site of hazardous wastes in 2009.

Located in St. Charles County, the Weldon Spring Chemical Plant and Quarry contained hazardous asbestos-containing debris, lead, and different types of metals throughout its buildings, equipment, and the surrounding sewer system. The cleanup of the site began in 2001 and is still monitored for contaminated soils and groundwater.

From 1995 to 2001, the Maline Creek contained hazardous asbestos waste from GAF Corporation (Ruberoid) and CertainTeed. Both manufacturing companies dumped waste along the creek’s shoreline. Cleanup efforts mandated by the EPA cleared the shore, and the EPA took the site off of the list in 2001.

On May 22, 2011, an EF-5 tornado touched down in Joplin, Missouri, carrying winds exceeding 200 miles per hour. The storm destroyed nearly 8,000 structures in the southern city, killing over 150 residents. The EPA had concerns for the number of workers who encountered asbestos during cleanup.

The buildings constructed between 1930 and 1970 likely contained the toxic building material in some form. The tornado likely released airborne fibers as it leveled buildings throughout Joplin. Following the tornado, the City of Joplin ordered 118 heavily damaged homes to clear the remaining debris in an attempt to protect residents from exposure.

If you are a resident of Missouri who has been exposed to asbestos, speak with your doctor about related conditions such as lung cancer. If you’ve been diagnosed with mesothelioma, you could be entitled to compensation.