What Is Asbestos and What Is It Used For?

Asbestos is a group of six naturally occurring minerals. These minerals, which form as fibers, are broken into two categories: serpentine and amphibole. The most common form is known as chrysotile, or “white asbestos,” and falls under the serpentine category. It was most widely used in the United States for insulation and as a durable building material. The other five types — actinolite, amosite, anthophyllite, crocidolite, and tremolite — are amphibole and can be found in mineral deposits all over the world.

History of Asbestos Use

Asbestos has a long history across the world. It has been used for centuries due to its ability to withstand fire. Early evidence of its use was its presence in pottery (possibly used to strengthen clay) found in Finland and dated around 2500 B.C.E. Other cultures and civilizations utilized the mineral throughout time, but it wasn’t until the 19th century that the material was used for modern industries. For instance, a textile manufacturer in Italy used the fiber to strengthen fabrics and book covers.

As more industries learned of asbestos’s heat resistance, flexibility, and durability, it became more popular and heavily mined. While at one time it was feared that the world was running low on the mineral, deposits found in Canada, Russia, and South Africa were able to replenish the supply. The demand continued to grow at the beginning of the 20th century.

A development that allowed inexpensive mass production of asbestos-cement panels and pipe caused a significant increase in demand. This new technology allowed for the widespread use of the mineral in building materials, water, and waste lines. Along with the rise of the automobile, the U.S. was using 43 percent of the world’s 109,000 metric tons of the world’s production by 1910.

The use of asbestos exploded leading up to and through World War II. It seemed like the perfect solution to keep up with wartime manufacturing demands and to rebuild cities after the war. When did they stop using asbestos? It wasn’t until the early 1960s that a connection between asbestos exposure and cancer was proven and the demand for the mineral in the U.S. declined.

Where Is Asbestos Found?

Asbestos was used commercially and industrially, and many buildings still contain the carcinogen today, including some built as recently as 2004. Due to this, certain occupations, like construction and firefighting, pose a greater risk of exposure.

Not all of these exposures happen around old buildings and equipment. Outside of artificial structures, the mineral exists in rocks, soil, and water. The primary source is when rocks containing asbestos break or erode. Fibers can then make their way into the soil and nearby bodies of water. However, although it is possible to develop mesothelioma from natural exposure, the greater danger is using artificial products that contain it. This is because the mineral isn’t dangerous unless inhaled or ingested, which generally doesn’t occur unless the material is disturbed.

Before the dangers of asbestos exposure became widely known, it was popular to use in a variety of products to increase durability and heat resistance. These include:

While most of these products are off the market or no longer made with asbestos, there was no requirement to remove or dispose of products that were already contaminated. That’s why some buildings, roads, and industrial products, especially those built before 1975, are more likely to contain the carcinogen and could pose a threat to people using or living in these buildings or nearby during construction or demolition.

The Dangers of Exposure

Today, the dangers of asbestos are well documented. Every form of it and similar minerals have been labeled as potent carcinogens by the Environmental Protection Agency (EPA), the International Agency for Research on Cancer (IARC), Agency for Toxic Substances and Disease Registry (ATSDR), and the National Toxicology Program (NTP). 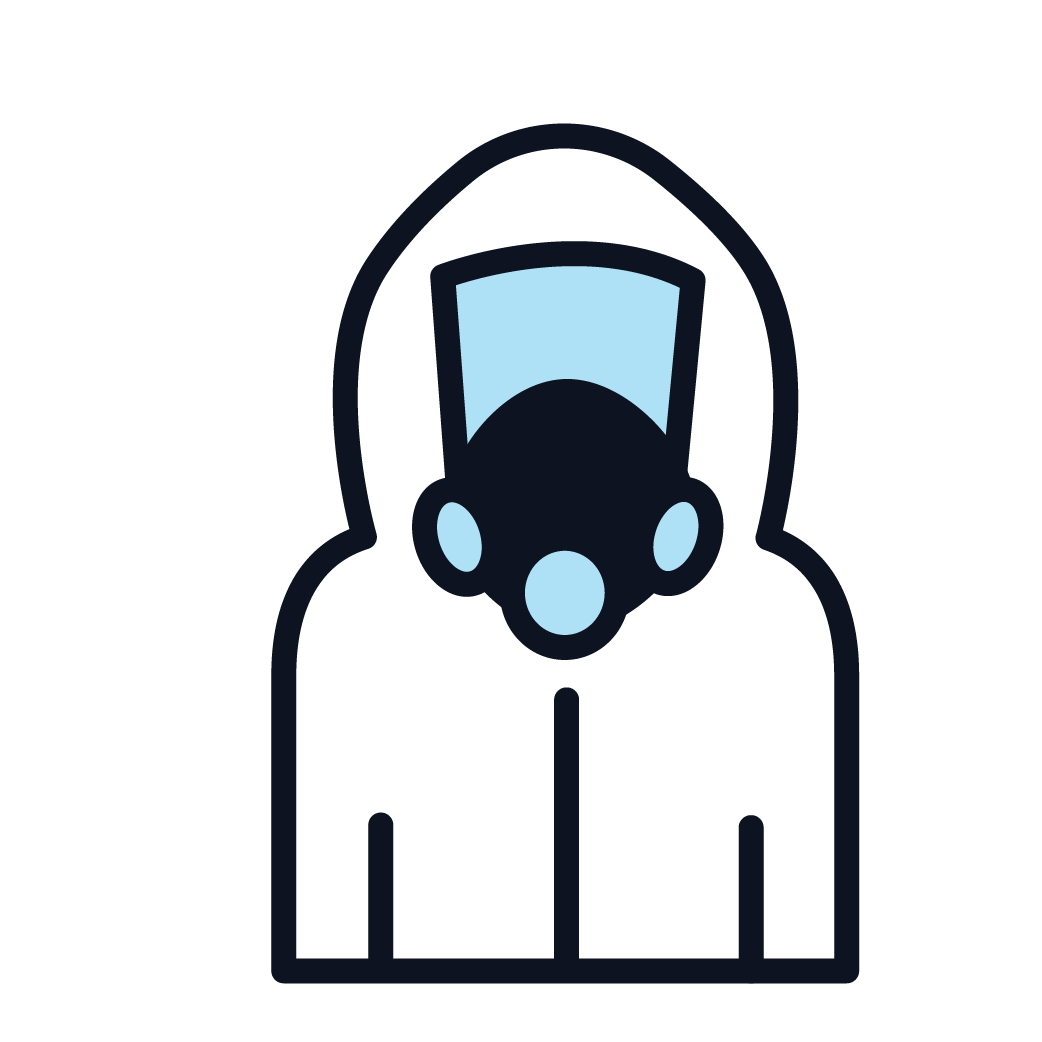 Otherwise known as abatement, asbestos removal is something that’s taken very seriously by the EPA and other agencies fighting for public health. The NESHAP is a set of national regulations put in place to provide and enforce rules for the proper asbestos handling in contaminated structures, and building owners, managers, and contractors can be held liable if these regulations aren’t followed. 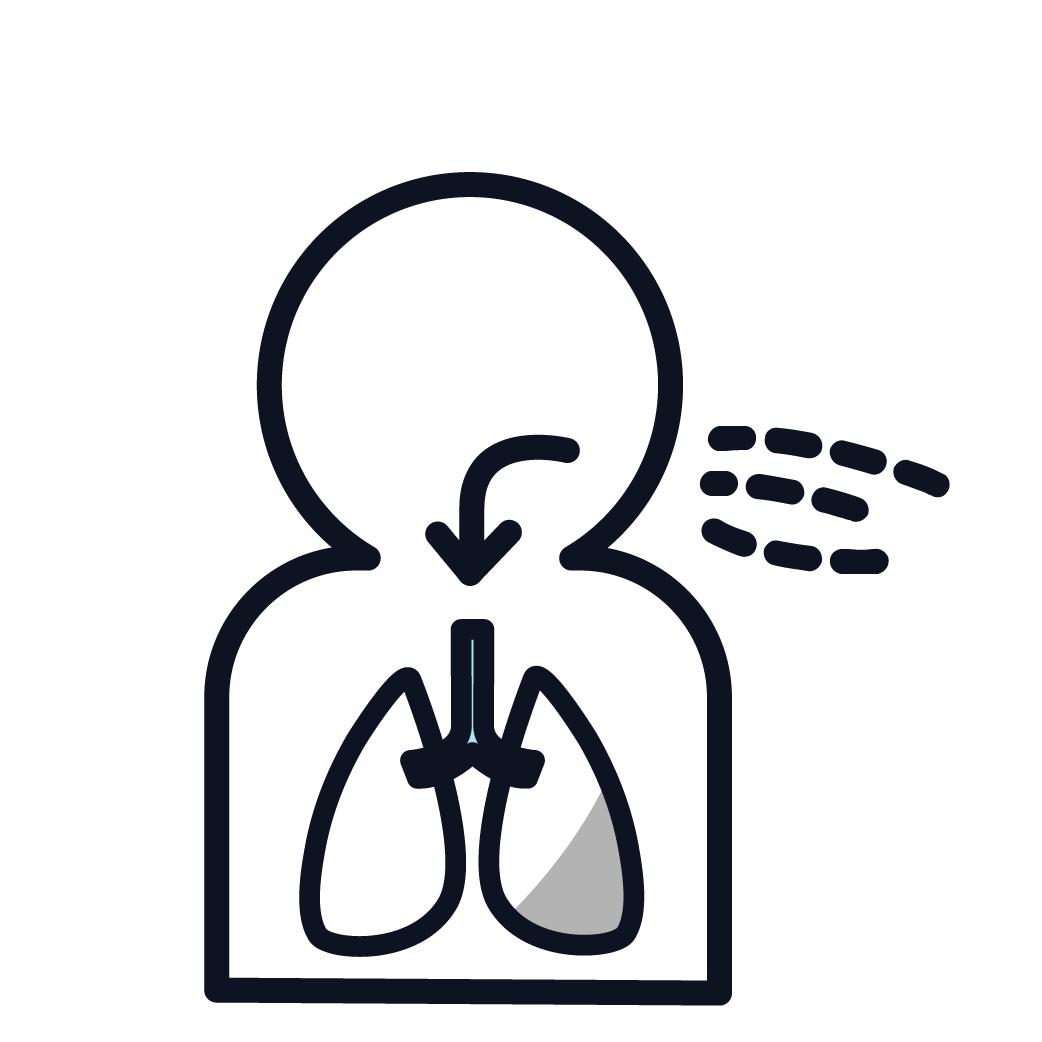 Considering its long history, asbestos’s effect on the human body was a relatively recent discovery. When disturbed, microscopic fibers can fly into the air. This makes it easy for those fibers to enter the mouth, esophagus, and lungs. Once inside, the thorn-like fibers will then attach to the inside of the body — particularly the mesothelium, a protective layer that lubricates the organs in the chest and abdomen. When these barbs become lodged in the mesothelium, they create friction against the organs. This friction will eventually form scars that can grow and develop into cancerous cells. This disease is known as mesothelioma.

Pleural mesothelioma is the most common kind of this rare cancer. This is because it affects the pleural lining of the lungs, the easiest area for asbestos fibers to reach. It’s more unusual for the mineral to affect the peritoneal lining in the abdomen, and even rarer for it to reach the pericardial lining around the heart. 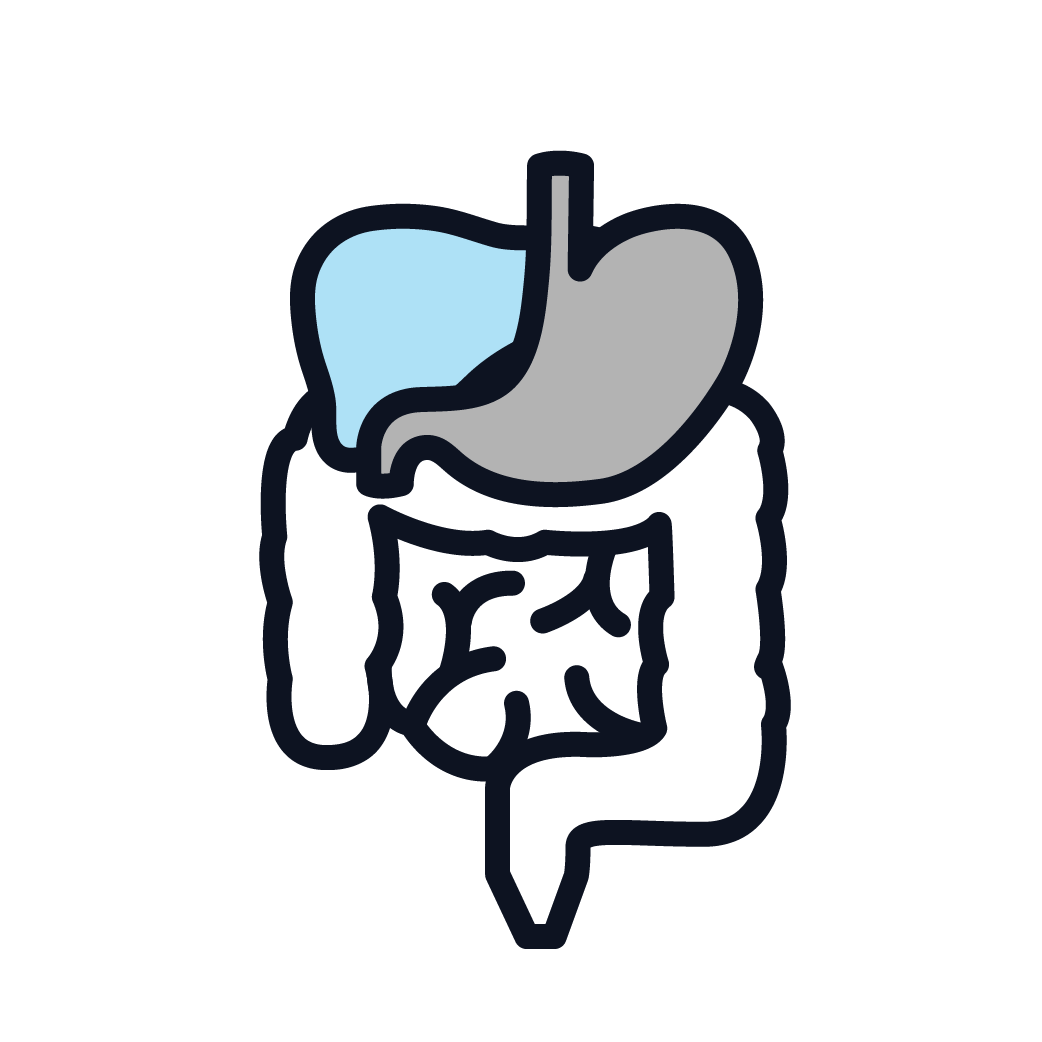 While mesothelioma is one of the better-known diseases to come out of asbestos exposure, the group of carcinogens has also been known to cause different forms of cancer and other diseases. The first documented case of asbestos-caused disease was in 1927, when the term “asbestosis” was coined. Still, despite this discovery, there wasn’t enough evidence at the time to prove a definitive connection between asbestosis and asbestos.

Today, we have a better understanding of what asbestos does in the body. Clear links have been established between exposure and certain cancers. This includes mesothelioma, as well as other cancers, such as:

As a carcinogen, it is suspected that asbestos is also responsible for other forms of cancer. However, the ties between exposure and the development of these cancers later in life are not as clear. These cancers include:

What to Do After You’ve Been Exposed

Unfortunately, there’s nothing to be done after immediate asbestos exposure, given that the latency period before cancer develops from asbestos can range from 10 to 60 years depending on how it traveled and how long have you been exposed to asbestos. There’s also little evidence of a single instance of exposure causing disease, as it’s likely that most Americans have come into contact with the industrial material at least once. However, if you have worked regularly in old, decaying buildings or served in the military, you’ve probably been exposed repeatedly for long periods. If this is the case and you find yourself exhibiting symptoms of mesothelioma, you may be able to take legal action. Request a free case evaluation to determine what you or your loved one could be eligible for.